Three federal documents address the research output of academic institutions; (1) OMB Circular A-110, (2) Uniform Administrative Requirements for Grants and Other Agreements with Institutions of Higher Education, Hospitals and Other Non-Profit Organizations, the University and Small Business Patent Procedures Act (commonly referred to as the Bayh-Dole Act), and (3) the Freedom of Information Act (commonly referred to as FOIA). The OMB Circular A-110 covers all aspects of grants and agreements between academic institutions and federal funding agencies.The OMB defines research data as:

...the recorded factual material commonly accepted in the scientific community as necessary to validate research findings, but not any of the following: preliminary analyses, drafts of scientific papers, plans for future research, peer reviews, or communications with colleagues. This "recorded" material excludes physical objects (e.g., laboratory samples). Research data also do not include:

(A) Trade secrets, commercial information, materials necessary to be held confidential by a researcher until they are published, or similar information which is protected under law; and

(B) Personnel and medical information and similar information the disclosure of which would constitute a clearly unwarranted invasion of personal privacy, such as information that could be used to identify a particular person in a research study."

…. in response to a Freedom of Information Act (FOIA) request for research data relating to published research findings produced under an award that were used by the Federal Government in developing an agency action that has the force and effect of law, the Federal awarding agency shall request, and the recipient shall provide, within a reasonable time, the research data so that they can be made available to the public through the procedures established under the FOIA."

In 2013 the White House Office of Science and Technology Policy released a memo stating:

“The Administration is committed to ensuring that, to the greatest extent and with the fewest constraints possible . . . the direct results of federally funded scientific research are made available to and useful for the public, industry, and the scientific community.”

This public access policy applies to federal agencies with greater than $100 million in annual research and development expenditures. Federal departments and agencies have been establishing best practices, data management plan requirements, etc. for their employees and for the funded research they sponsor. For information on these changing policies see the subject guide,  OSTP Federal Agencies Sharing Research

The University of Utah, Office of the VP for Research has developed a Research Administrative Training Series (RATS). There are two classes being offered in data management.

Research Data Management, Sharing and Ownership in the Sciences, Engineering and Medicine

From our friends across the pond-

The Research Data Management Training, or MANTRA project has produced an open, online training course to help disseminate good practice in research data management at the University of Edinburgh and beyond.

It is a non-credit, free online course which provides guidelines for good practice in research data management. It consists of interactive online units focused on key concepts of data management. They include video clips featuring senior academics talking about data management challenges. In addition there are practical exercises in handling data within four software analysis environments (SPSS, NVivo, R and ArcGIS), which learners can download and work through at their own pace.

Who is it for?

It is for PhD students, early career researchers, and all others who are planning a research project based on digital data. The course is an Open Educational Resource that may be freely used by anyone. It is available through an open license for rejigging, rebranding, and repurposing.

The Data Library team at EDINA produced the materials as part of the JISC Managing Research Data programme. They worked with the School of Social and Political Studies, the School of GeoSciences and the Doctorate in Clinical Psychology to target the resources towards their doctoral training programmes. The Data Library at the University of Edinburgh has been providing research data services to staff and students for over twenty-five years. The data handling software practicals were written by expert data analysts in each software domain. The online module was created using Xerte Online Toolkits, an open source authoring tool. 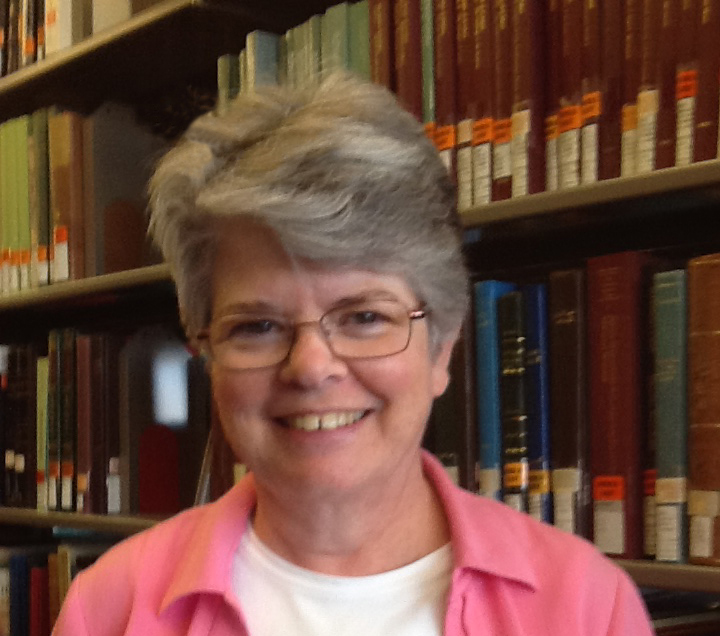 Daureen Nesdill
Email Me
Contact:
My office is in the Faculty Center (1705U) located on the first floor in the west entrance of the J. Willard Marriott Library.

My phone number is 801-585-5975. My office hours are Monday-Friday from 9am until 5pm. Please call or email first to make sure I'm available. 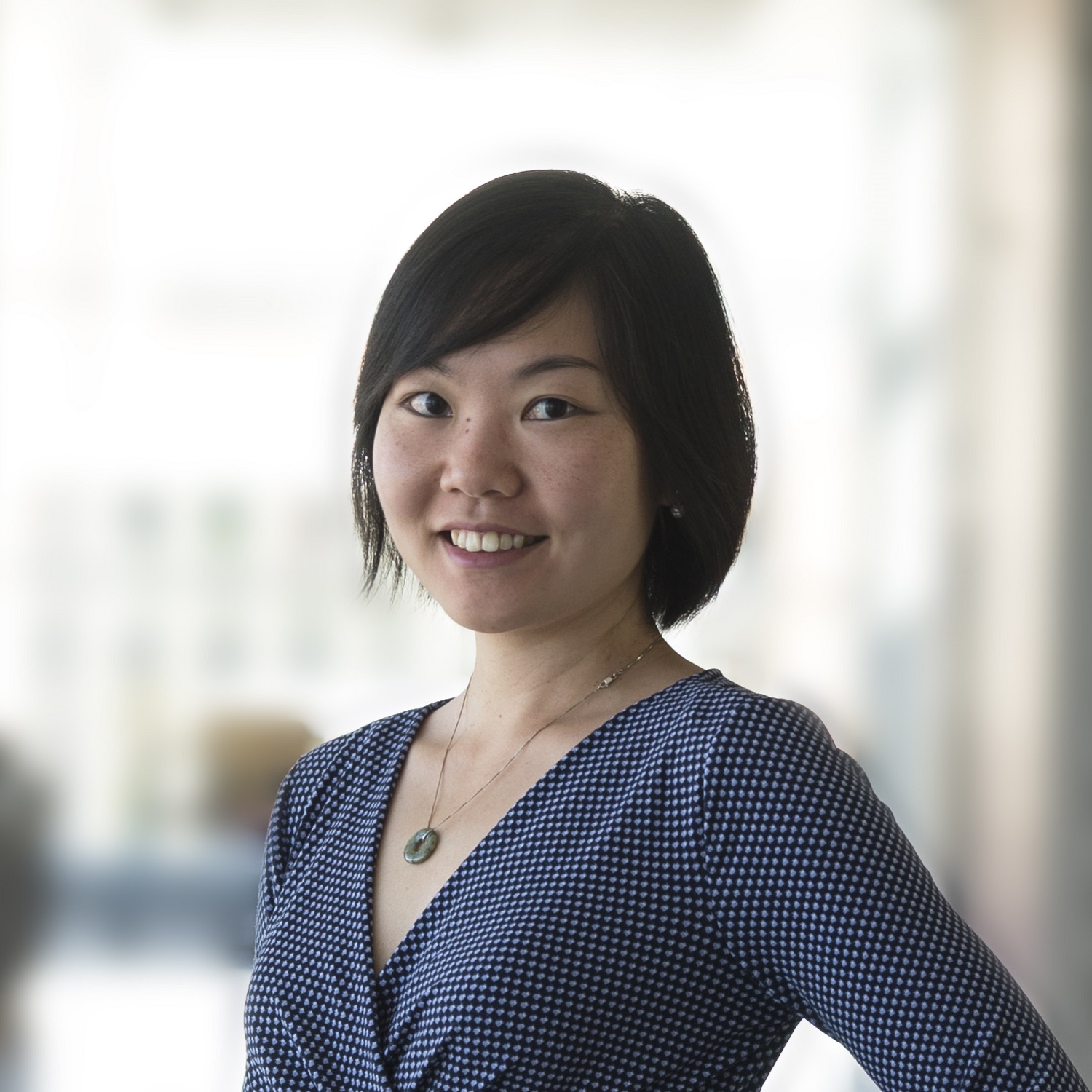