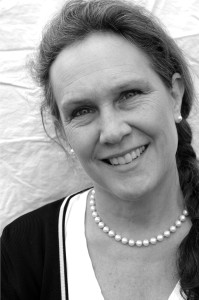 Debby Irving, now a racial justice educator and writer, works with other white people to transform confusion into curiosity and anxiety into action. As her husband, Bruce, likes to say, "It couldn't have happened to a whiter person." Debby lives in Cambridge, Massachusetts, where she and Bruce are raising two daughters and an assortment of pets.

Resources Recommended from the Author including: