Marketing Management is a business discipline which is focused on the practical application of marketing techniques and the management of a firm's marketing resources and activities. 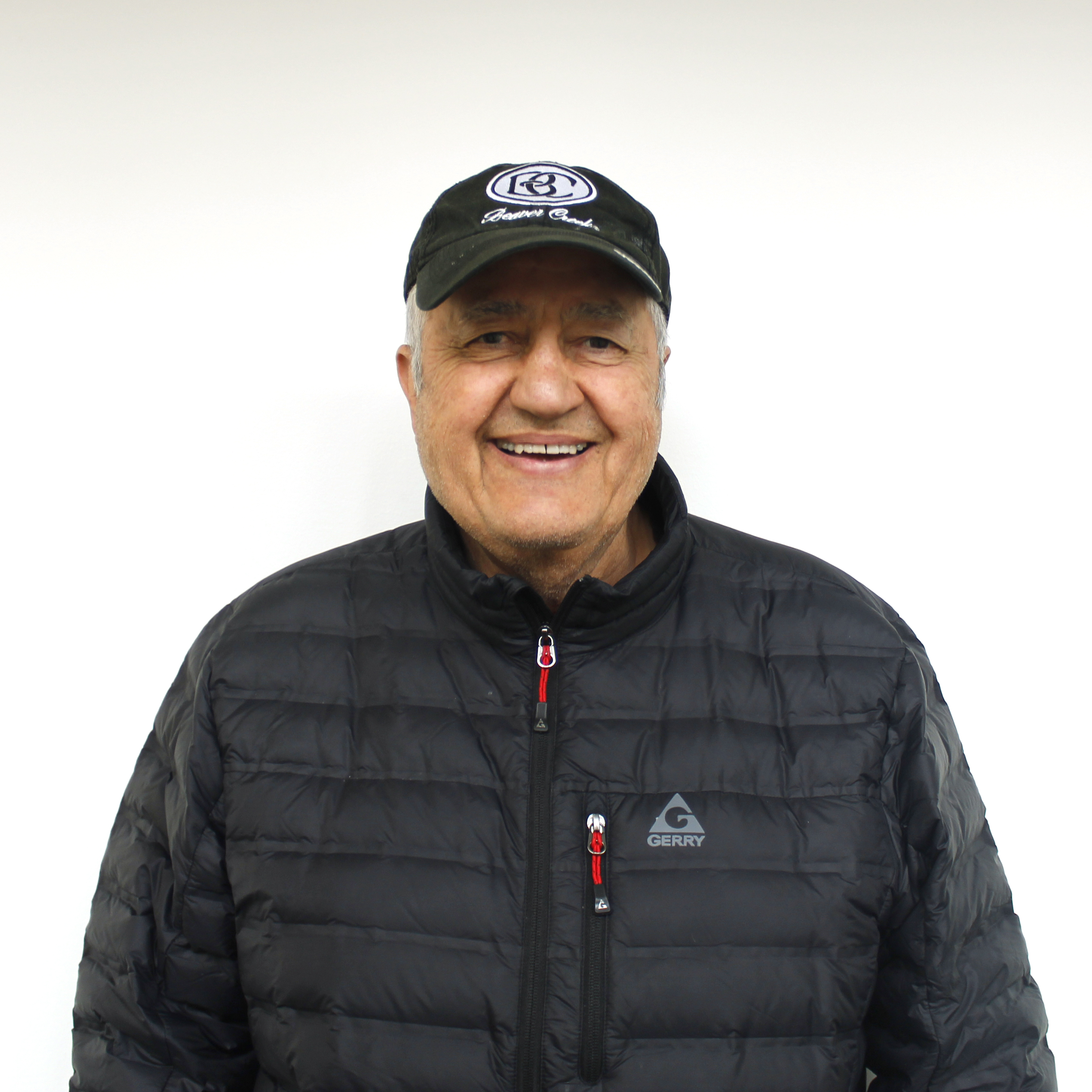