A guide to river-running videos and resources (1914-present) in the Audio Visual Archive in Special Collections.

For a primary source bibliography on Glen Canyon, including videos, photographs, and personal papers of river-runners, check out this guide!

Check out more audio visual collections by visiting this guide!

These items are available by request at Special Collections on Level 4 of Marriott Library. For more information, please visit us M-F 8-6pm and Saturday 9:15-6pm. We are also happy to help over the phone at (801)585-3073 or via email.

A0511 Charles Eggert (photographer and filmmaker)

Several color films of Green and Colorado Rivers from Wyoming to Lake Mead, including "Wilderness River Trail," which was made during the controversy over Echo Park Dam.

Color video of Glen Canyon before 1949

Edited footage of a kayak trip down the Green and Colorado Rivers undertaken by French kayakers Antoine DeSeynes, Bernard DeColmont and Genevieve DeColmont in 1938. The collection also contains audio recordings of an interview with Patrice DeColmont in 2011.

VHS videotapes of films taken by Aleson in Glen Canyon, Grand Canyon, and other points along Colorado River 1930s-1940s

16mm and 8mm color films of river trips on the Colorado, Green, San Juan and other rivers.

Color films of river running in the Colorado Plateau area

Amateur narrative films in outdoors settings in Utah and throughout the Intermountain West 1950s-1960s.  There are several films based on river trips, including "Glen Canyon" (1956). 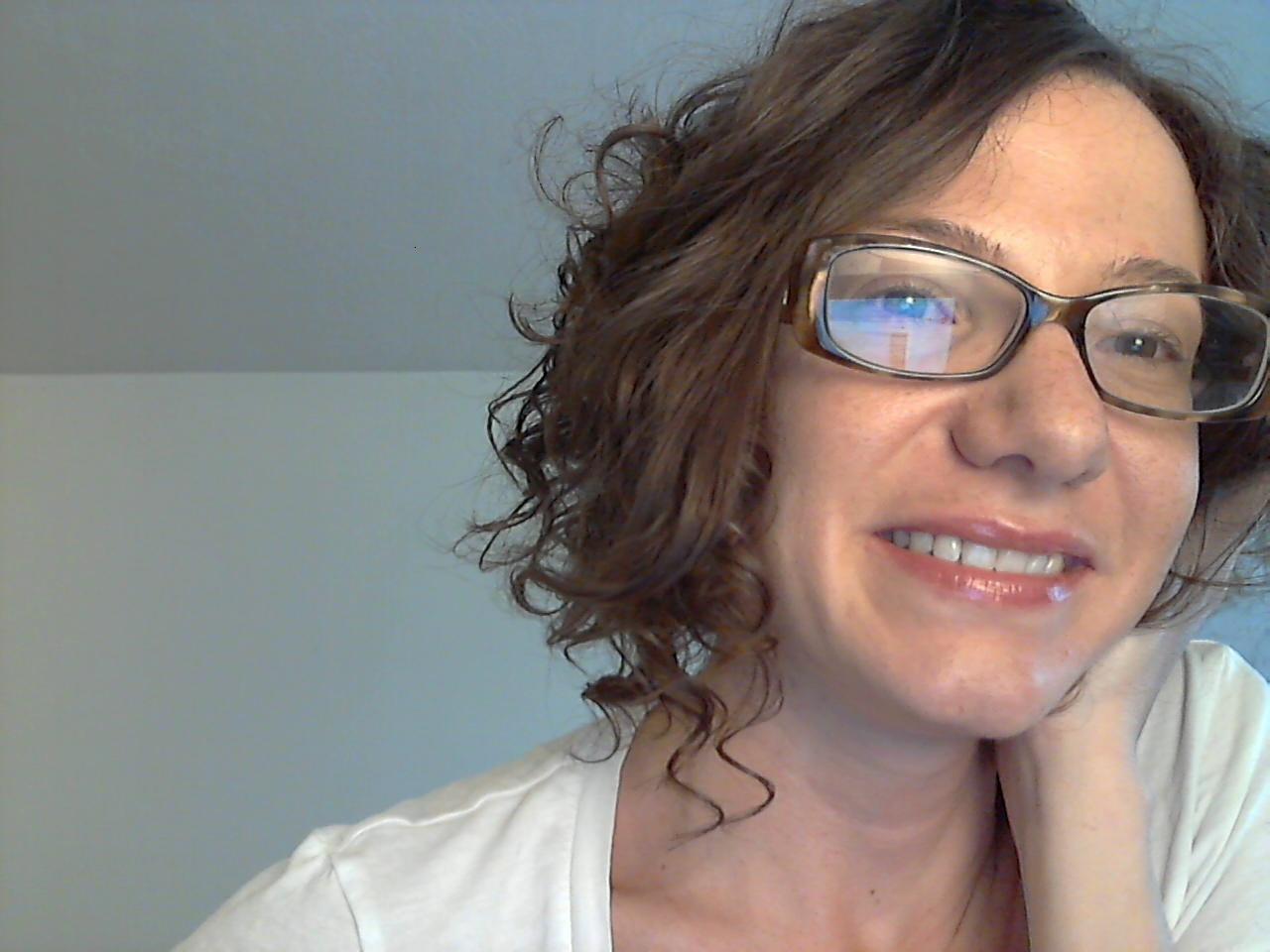