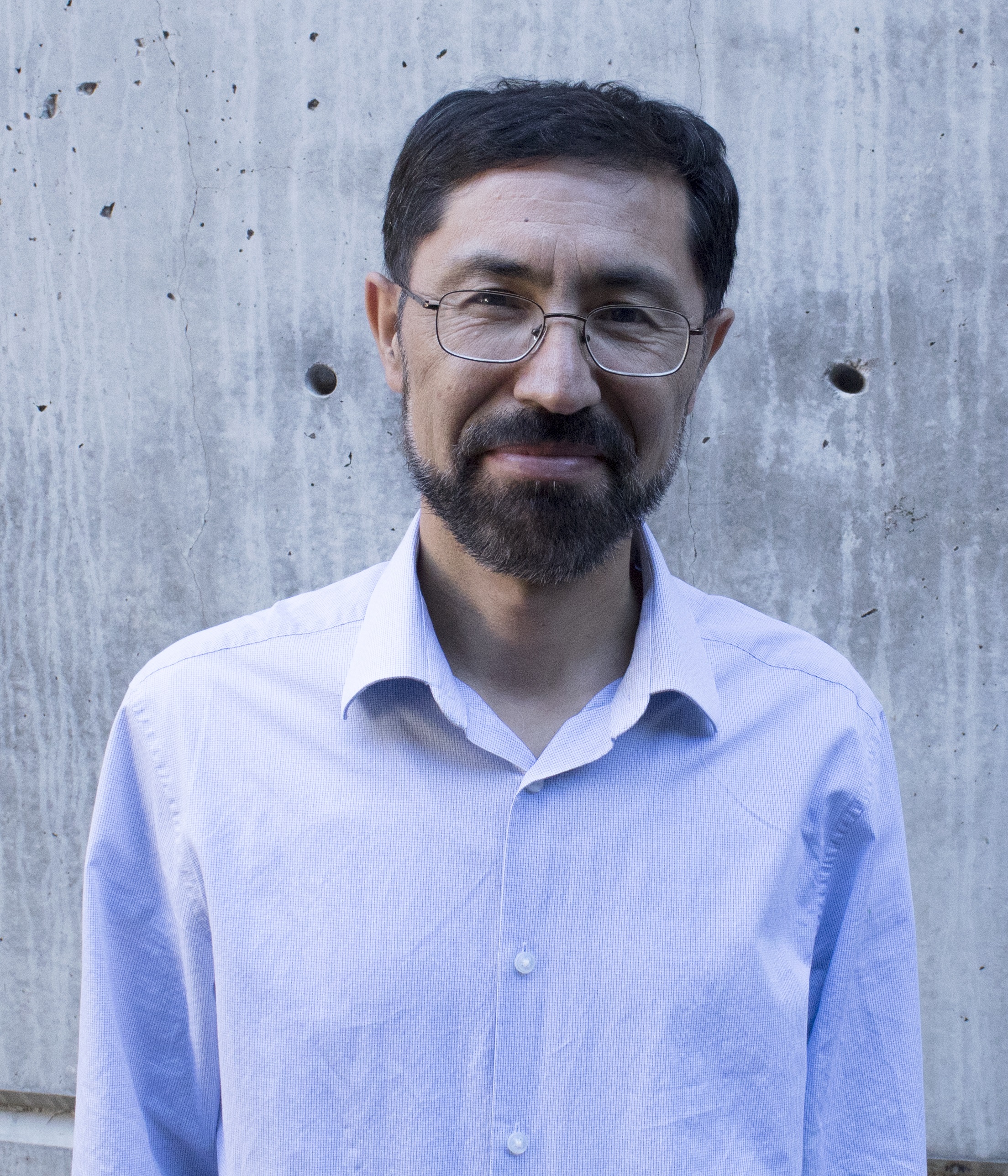 How to find an Arabic book for children in Marriott Library?

To find children's books in Arabic in our catalog: 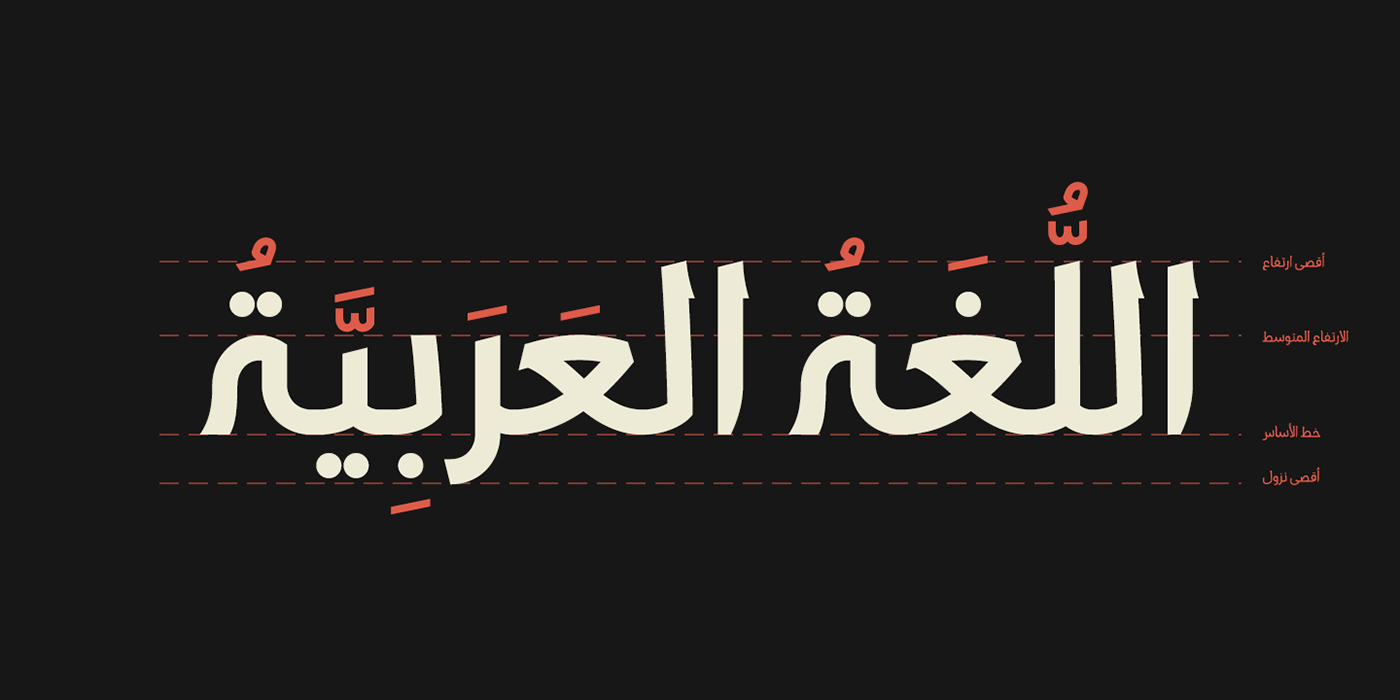 If you are not familiar with Arabic alphabet and do not know how to romanize Arabic script, you can use the LC Arabic Romanization scheme. Romanization/Latinization of Arabic is the representation of the Arabic language with the Latin script. There are several different Arabic romanization schemes exist, but Marriott Library, like other libraries in the North America and UK, uses the ALA-LC transliteration tables of the Library of Congress for different Middle Eastern languages.

There are five major dialects groups in Arabic language spoken in more than 20 Arab countries. These accents are known as: Peninsular, Mesopotamian, Levantine, Egyptian, Sudanese and Maghrebi.

Regions Where Arabic is Spoken