Library Panel Discussions Series: A Conversation about "Feed My Sheep: The Life of Alberta Henry"

Books and Resources Discussed During the Event 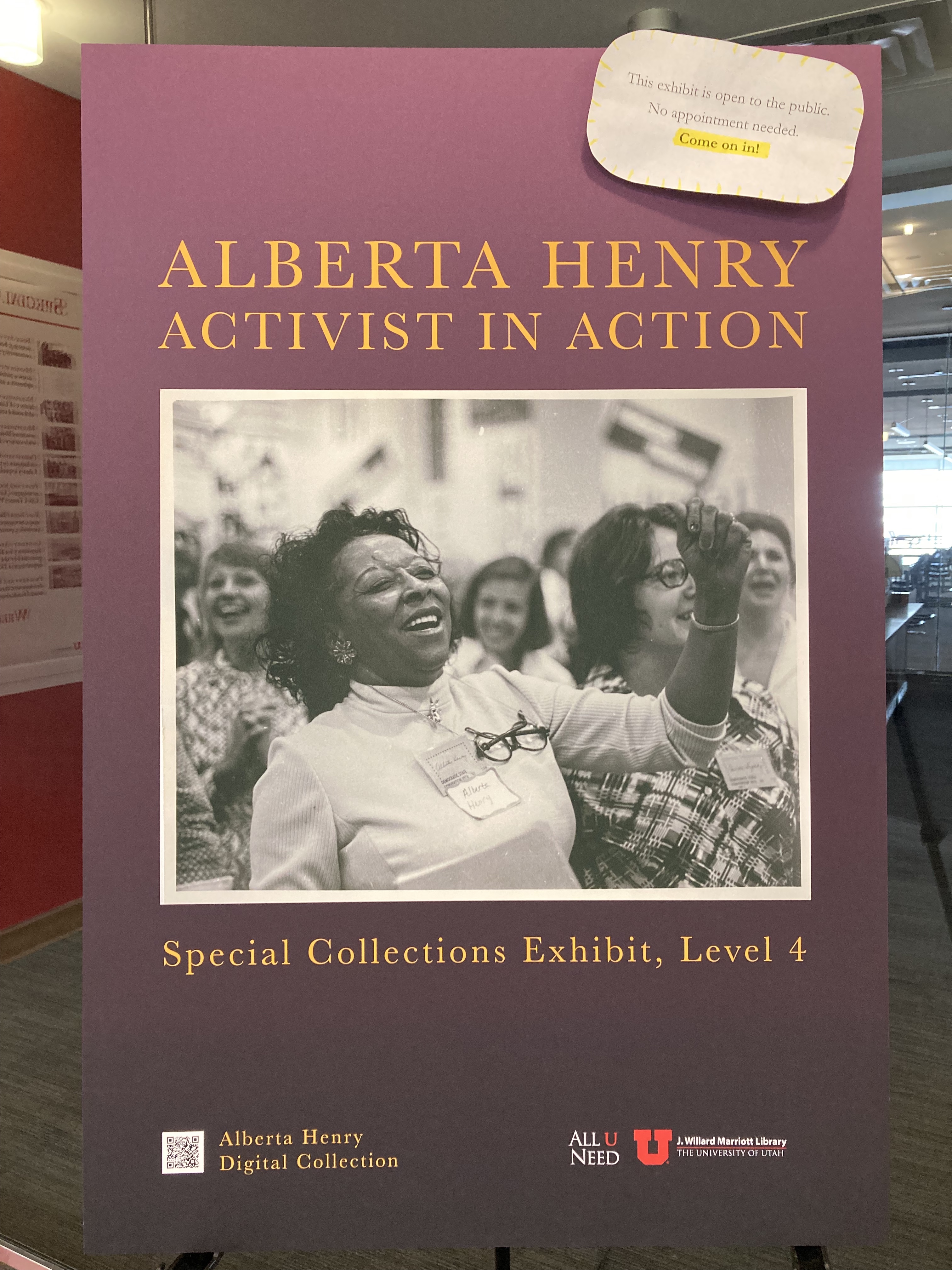 Author Colleen Whitley is an established writer, publishing a number of articles, books, reviews and poems. For twenty-four years, she taught writing courses at Brigham Young University where she also contributed to the founding of their Publication Lab.

Reverend France Davis once marched alongside Martin Luther King Jr. from Selma to Montgomery as a civil rights advocate. He has since served as a Pastor at Calvary Baptist Church in Salt Lake City for more than 45 years, functions as the chaplain to the U’s football team and has written four books about Utah’s black history including a memoir titled France Davis: An American Story Told, also published by the U of U Press.

Betsey Welland is Senior Archivist in Special Collections serving in the manuscripts division since 2008. She is a U of U alum with a BA in history and also holds a Masters of Library and Information Science from San Jose State University