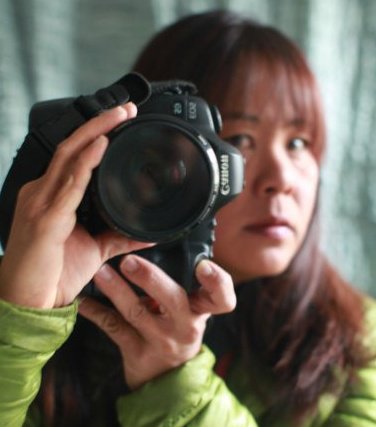 Left to My Own Devices

How can computer games technologies and games based narrative support learning and be used as a tool for self directed learning?