: :Finding books in Spanish at the Marriott Library: :

Spanish-language resources in the circulating collections

The general circulating collections of the Marriott Library include over 38,000 volumes in Spanish:

Once you have done a search in our catalog, one of the facets on the right side of the screen is Language.  If you click on Spanish, most of your results should be in that language, but titles translated from Spanish (into English, for example) will also show up.  Please feel free to contact me if you aren't able to find what you're looking for.

Browsing the shelves of a library can lead to serendipitous discoveries.  But even with browsing it can help to have an idea of where particular subjects are located.  The following lists will give the browsers among you a place to start.

Books on Spanish as a language (philology, grammar, syntax, dictionaries) will be found in compact shelving on the east side of Level 1, between the call numbers PC4001 and PC4977, with most Spanish-English dictionaries at PC4640.

Spanish literature and the literature of Spanish-speaking countries outside of Spain will be found between the call numbers PQ6001 and PQ8929, as follows:

(You can explore this in much greater detail at http://www.loc.gov/aba/publications/FreeLCC/PQ-text.pdf, starting at page 352.)

The corresponding call numbers for the history and culture of these countries are found in the southeast corner of Level 2:

To find children's books in Spanish in our catalog: 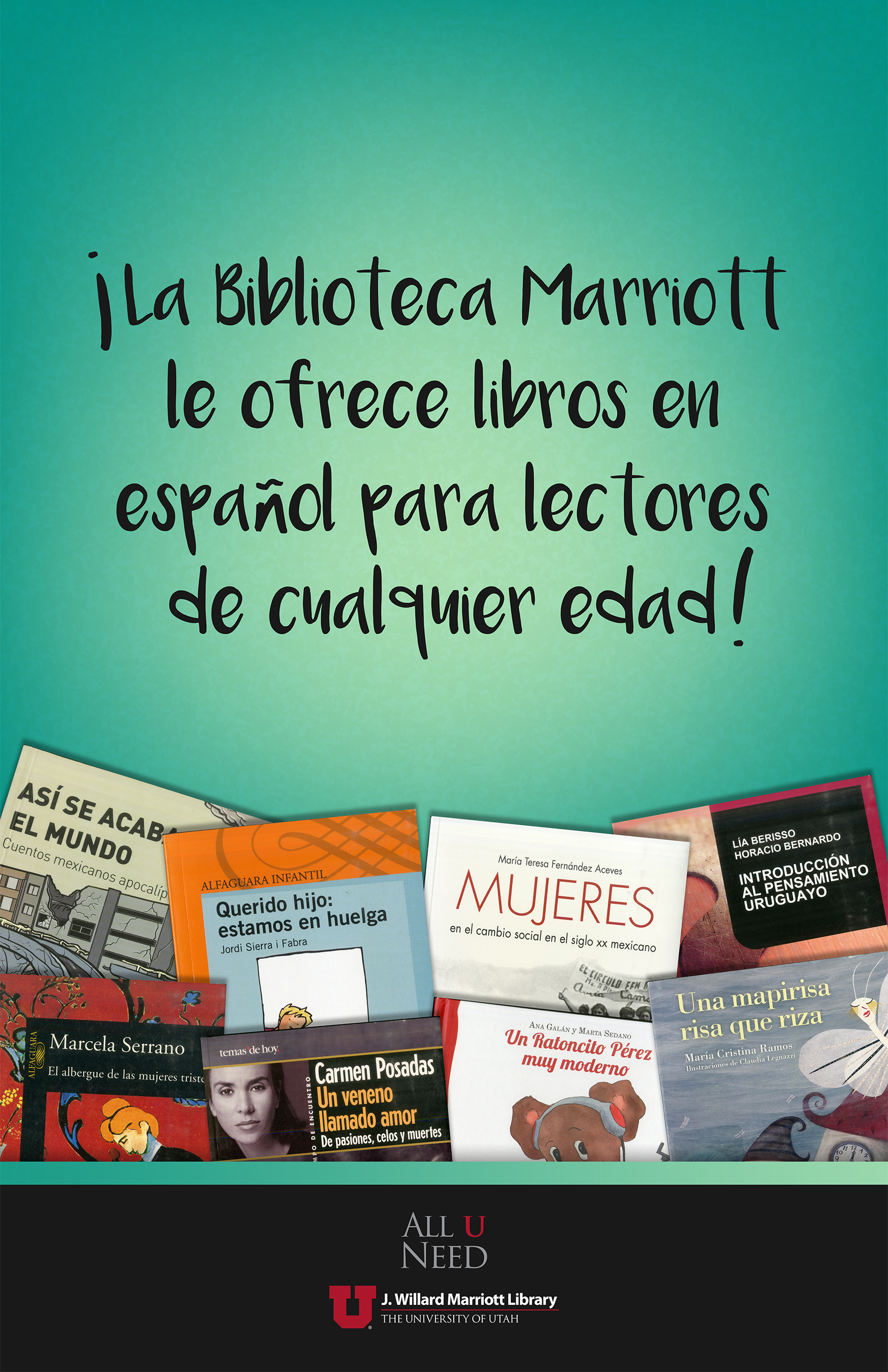