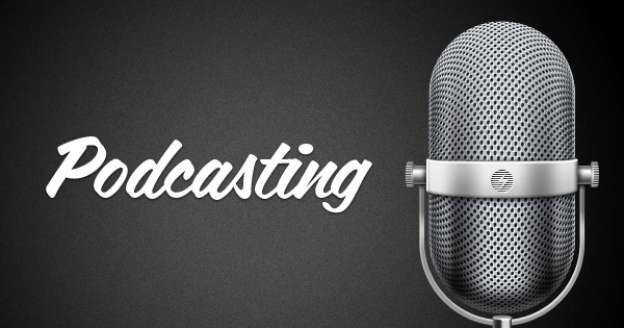 With the benefit of hindsight, it all seems quite obvious. MP3 players, like Apple's iPod, in many pockets, audio production software cheap or free, and weblogging an established part of the internet; all the ingredients are there for a new boom in amateur radio.

But what to call it? Audioblogging? Podcasting? Guerilla Media? 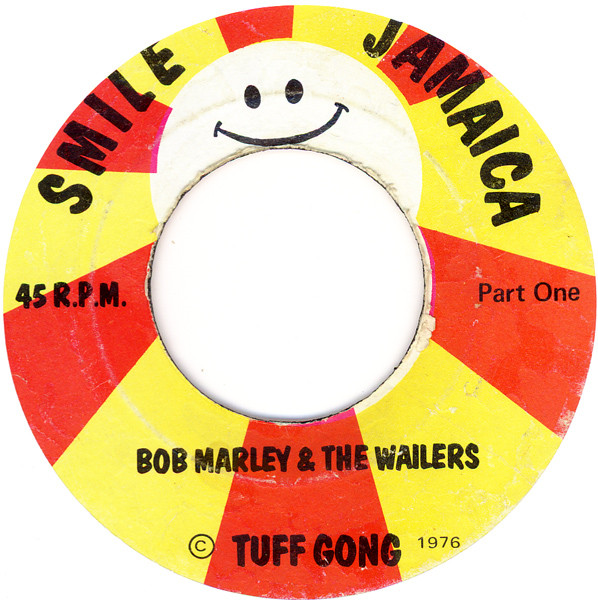 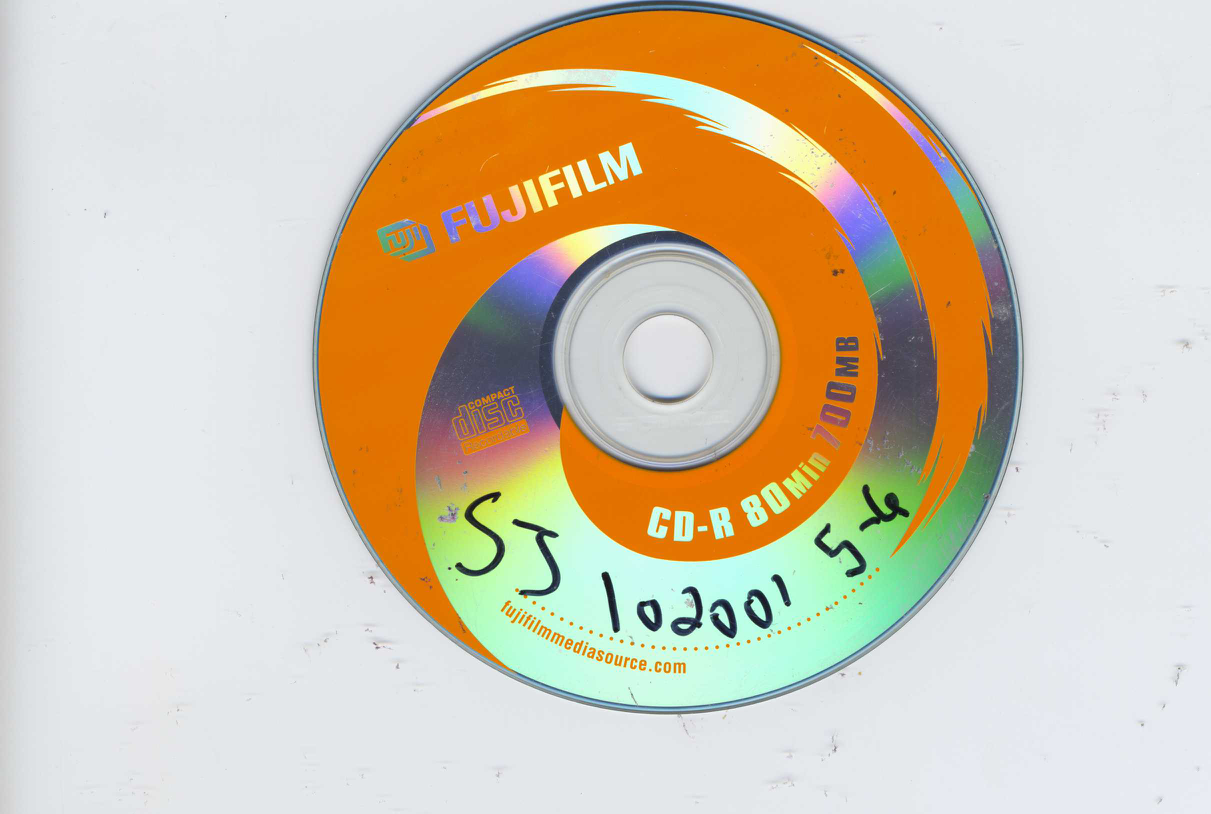 The DMCA criminalizes the act of circumventing an access control, whether or not there is actual infringement of copyright itself. In addition, the DMCA heightens the penalties for copyright infringement on the Internet (Wikipedia DMCA entry) 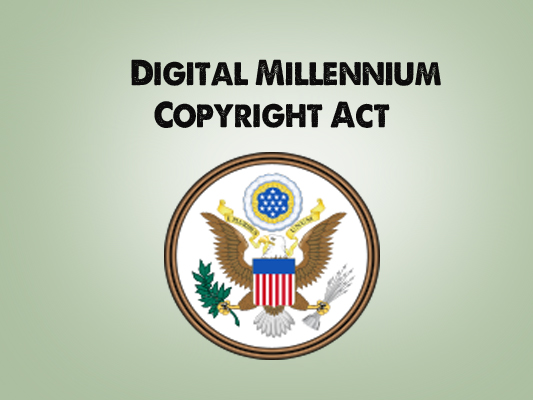 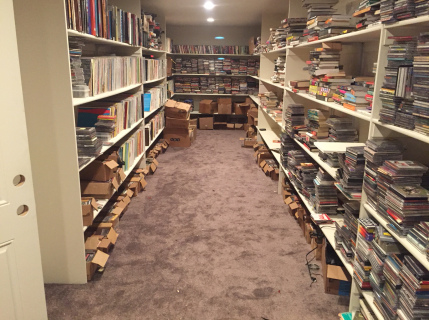 Goal: How to get listeners world wide to consume Smile Jamaica if they don't live in Northern Utah to hear the show live on terrestrial radio? 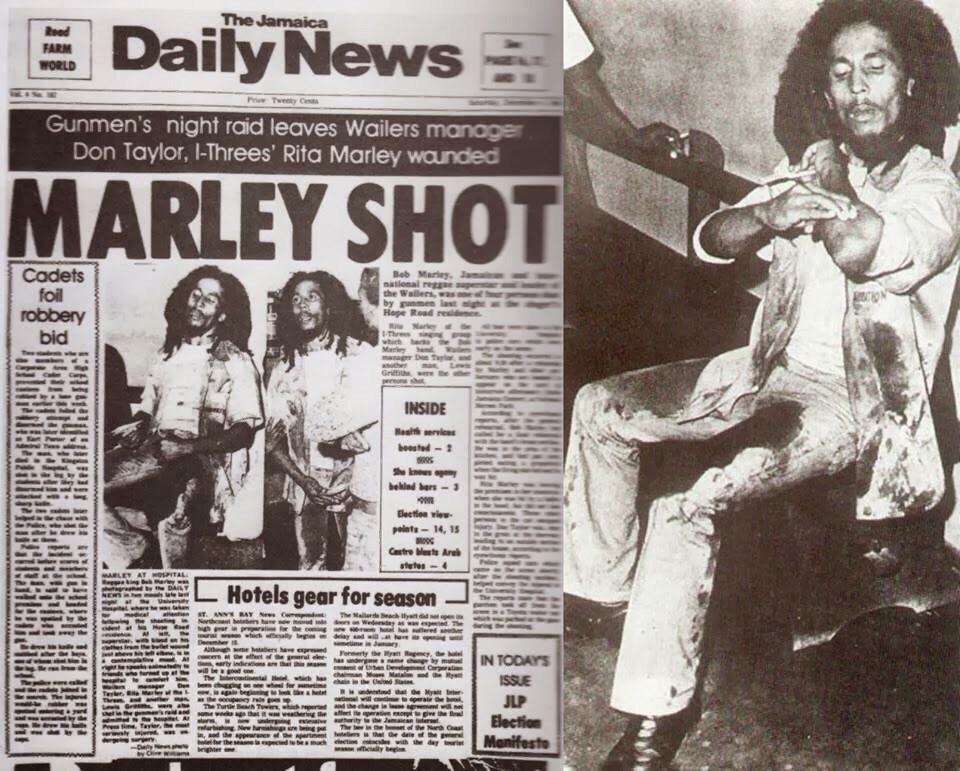 Etymology of the word podcasting, circa 2004:

A mash-up of the IPod, Apple's pre-Smartphone digital music player + "casting" as in radio /television broadcasting 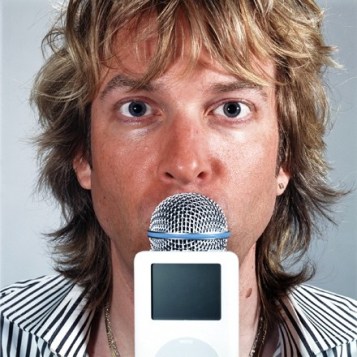 A digital audio file made available on the Internet for downloading to a computer or mobile device, typically available as a series, new installments of which can be received by subscribers automatically.

A “digital audio file”: podcasts can be composed of music - as in a typical terrestrial radio broadcast like Smile Jamaica; or it can be talk – as you might hear on National Public Radio

"Made available via the Internet” in a digital format as opposed to physical audio-visual mediums like the compact disc, vinyl record or cassette audio tape

“Download to a computer or mobile device". Played via computer, smart phone or tablet. Traditional media players would include: radios, compact disk players, cassette decks or record turntables; i.e. devices that play either a physical medium or broadcast over airwaves 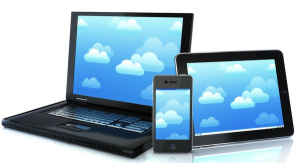 "Typically available as a series”. Episodic media where the subscriber is alerted to new installments from the podcast producer(s) via an alert generated from automated email lists or social media venues 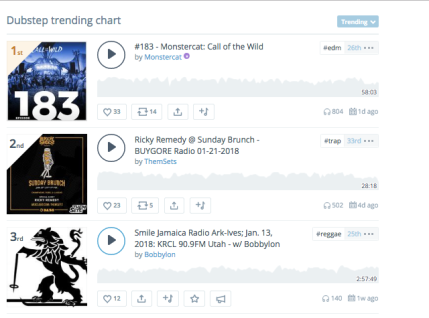 “Automation”, in this instance, refers to the passive act of receiving notice of on-demand media for immediate or future consumption and/or re-distribution via social media. I.e. favorites, re-posts, re-Tweets. 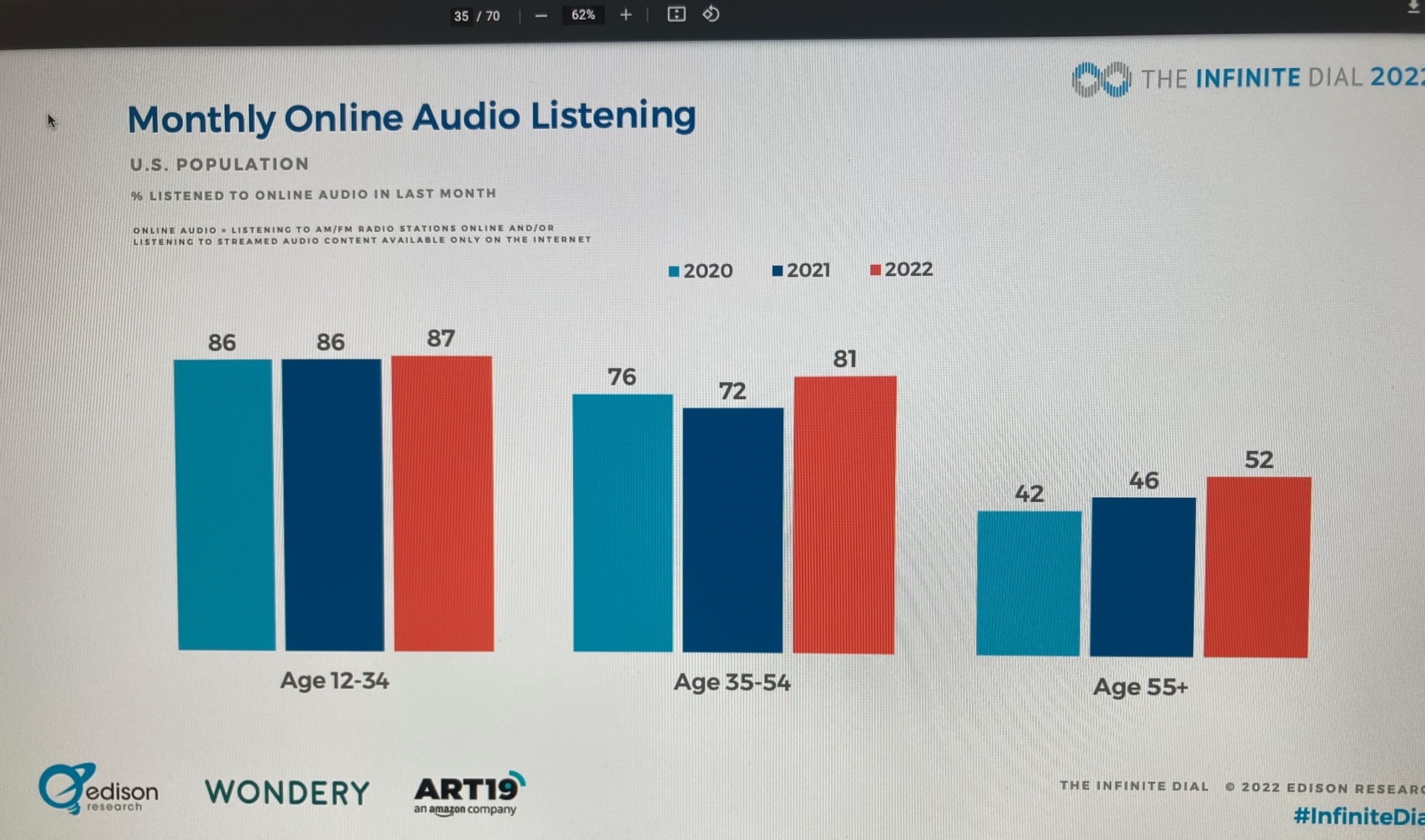 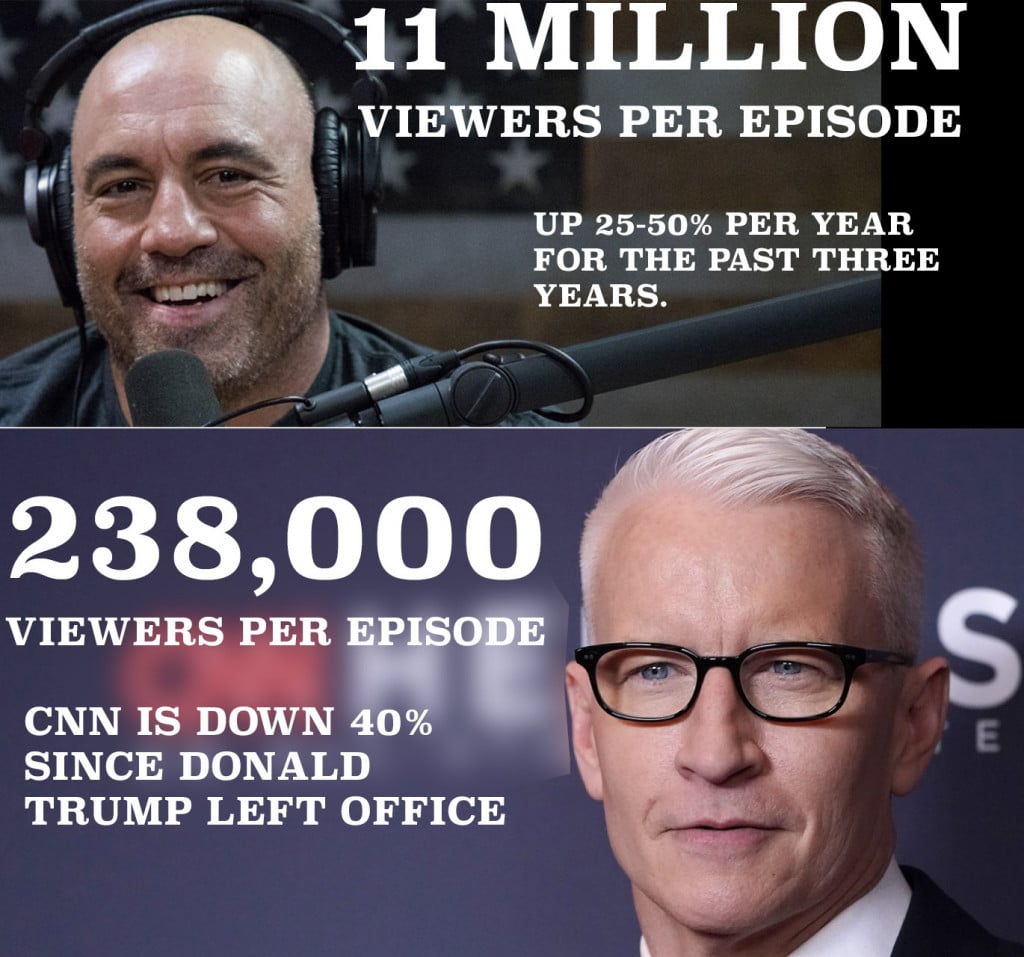 6 Best Habits of a Podcast 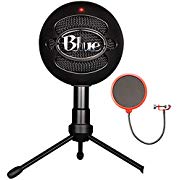 The Podcast Booth on Level 2 Protospace (2750A) also uses the Snowball mic.

3. Interviewing is a skill.

Craft a short, impactful introduction that will alert listeners to the podcast content.

Write samples questions that start with:

<Robert's Libguide for Interviewing for Research>

Who, what, where, when, why & how can not be simply answered yes or no. Responses, discussions are the meat of your conversation.

Avoid "did" or "do" and other leading questions:

"Do you think the high price of gas will affect people's willingness to buy an electric vehicle?"

You are looking for validation of your viewpoint. Plus, a Yes or No answer stops the flow of your conversation.

4. Start or record an intro for your podcast content. Who you are, who are you talking with, any other unique info that would entice listeners to your podcast.

Listeners are fickle. Hook them in the first minute, so they don't switch to something else.

5. Social Media Marketing plan: Why your podcast out of thousands? Why would a listener choose yours? 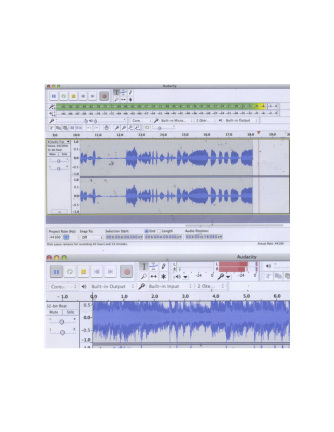 Podcasting in the Audio Studio 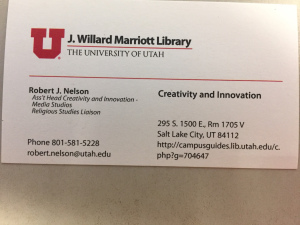 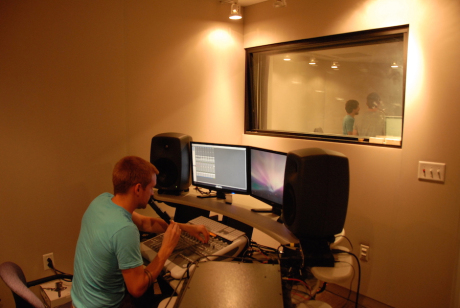 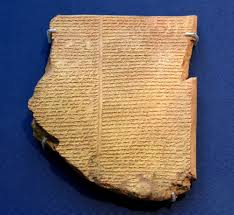