Thesaurus Linguae Graecae (TLG)
An electronic data bank of ancient Greek literature from Homer (8th century BC) to 600 AD, with historiographical, lexicographical, and scholiastic texts from the period between 600 and 1453 AD included. The new interface requires all users to create a user profile/register in addition to IP authentication.

Thesaurus Linguae Latinae (TLL)
Not only the largest Latin dictionary in the world, but also the first to cover all the Latin texts from the classical period up to about 600 A.D. 31 academies, and scholarly societies from 23 countries support the work of the Bayerische Akademie.

Perseus Digital Library
For visual texts, Perseus has a vast library of over 4,000 vase, sculpture and coin images from collections such as the Agora Museum and the Acropolis Museum in Athens; the Antikensammlungen in Munich; the British Museum in London; and the Arthur S. Dewing Collection in Cambridge, Massachusetts.

ARTstor
ARTstor is a collection of images from different museums and university collections across the country. There are over 300,000 images of art, architecture, and archaeology from ancient to modern times.

Stoa Consortium
Links to digital Classics projects from across the world.

Virtual Catalog of Roman Coins
Searchable database of images of Roman coins from the Early Republic through the fourth century A.D. 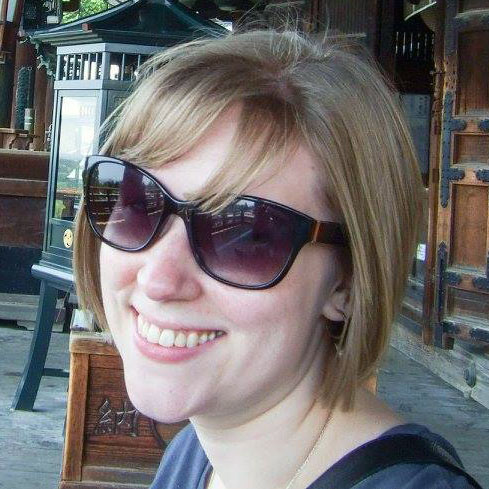