Demographic Statistics from the U.S. Census and other sources: Race, Origin & Ancestry

These atlases have maps that show where different cultural groups live in the U.S.  The call number shows where to find the book in the Marriott Library.

Race data is key implementing many federal programs. Census categories represent a social-political construct designed for collecting data on the race and ethnicity of broad population groups in the U.S. and are not anthropologically or scientifically based. (OMB Standards for Federal Data on Race and Ethnicity FR 10/30/97)

Ancestry refers to a person’s ethnic origin or descent, "roots," or heritage.  The 1980 Census was the first to collect Ancestry data. After the 2000 Census, Ancestry data is collected only in the American Community Survey.

Foreign Born people were not U.S. citizens at birth.

Hispanic Origin can be any race. 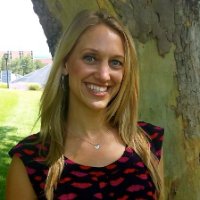