A basic guide for interpreting and understanding citations to legal research sources.

Statutes are parts or elements of larger legislative acts and are collected into “codes.” To cite to a statute, cite to the code in which the statute appears. Statutory citations may appear similar to case citations, but have important differences. See the example below.

The text in red is the code series. In this case, the code is the United States Code.

The text in blue is the statute number. Statutes are often referred to as “sections” and are designated by the section symbol or “§”.

Finally, the text in orange is the year of the cited code edition. In this case, the statute is cited from the 2011 edition of the code.

Therefore, this statute can be found at section 1982 of Title 42 of the 2011 version of the United States Code. Note: not all state statutes follow this citation schematic. For more information on statutory citation, see Rule 12 or Table 1 of The Bluebook: A Uniform System of Citation (2010).

Despite the multiple publications of the United States Code, there is only one “official” code – so the title and section designations are the same regardless of which edition of the code is being cited.

For more information on citing to Codes, see Rule 12 of The Bluebook: A Uniform System of Citation (2010).

The official version of the Utah Code can be found online through the Utah State Legislature website:  https://le.utah.gov/documents/code_const.htm

Citing to a section of the code is the same with the only difference being the publisher identifier in the parenthetical. See examples below.

Note the publisher designation and the year of the cited code in the end parenthetical. For more information on citing Utah statutes, See T1, p. 270, of The Bluebook: A Uniform System of Citation (2010). 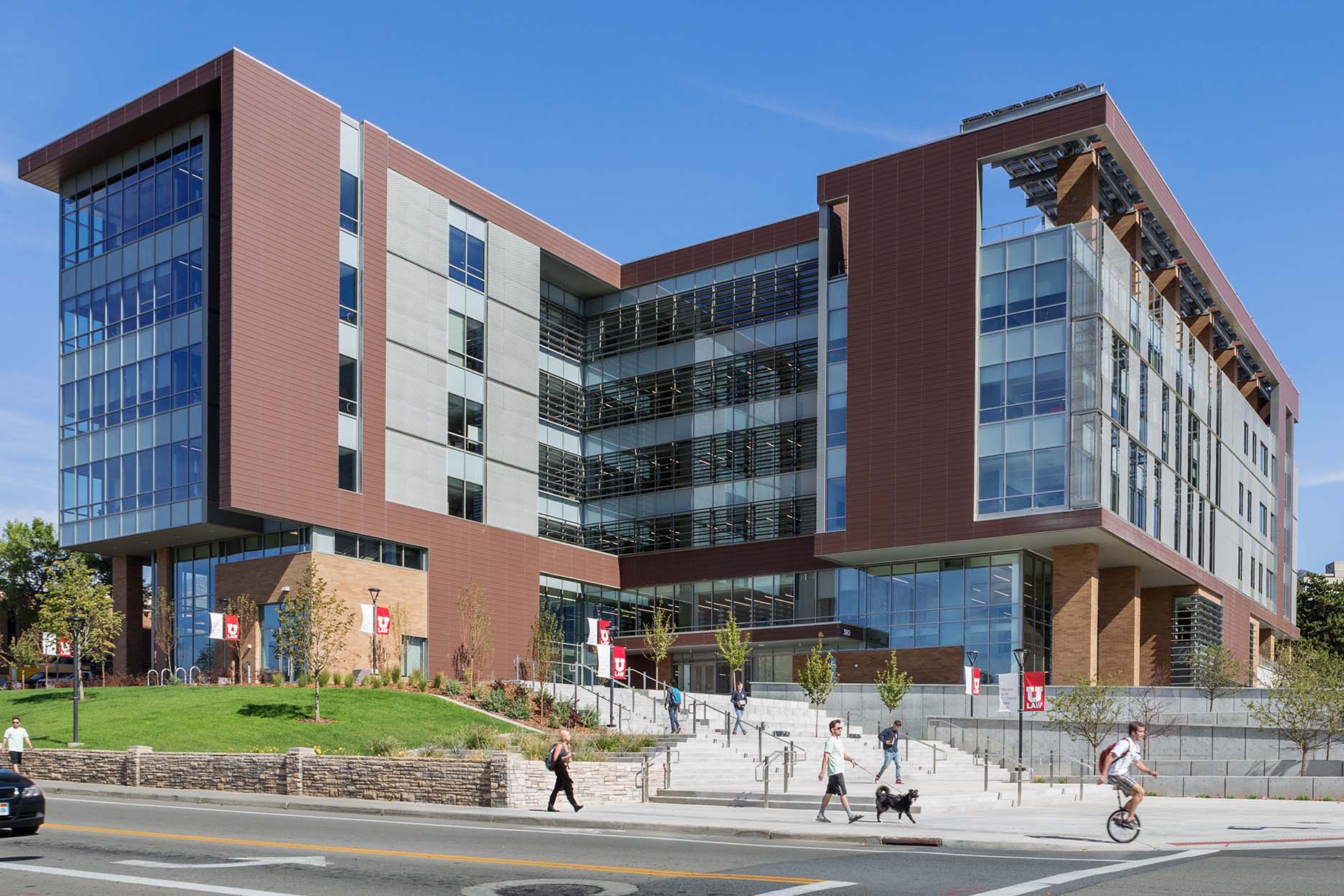