Ever been confused while watching a movie, reading a book, or talking with a veteran about the numerous military ranks, titles, and units? This guide is intended as a succinct, simplified, visual aid to better understanding the military force structure.

Armed Forces (Branches of the Military)

The Continental Army was formed on 14 June 1775 for the Revolutionary War.  Today, the Army is the largest branch (over a million servicemembers) and primarily responsible for land-based operations.  Its forces are comprised of "soldiers" in Active Army, Army Reserve, and Army National Guard units.

Initially part of the U.S. Army, the United States Air Force was made a separate branch on 18 September 1947.  The Air Force is the youngest branch and responsible for most aerial operations (though all branches have some).  Its forces are comprised of "airmen" in Active Air Force, Air Force Reserve, and Air National Guard units.

The Continental Navy was formed on 13 October 1775 for the Revolutionary War.  Today, the Navy is the branch primarily responsible for seaborne operations.  Its forces are comprised of "sailors" in Active Navy and Navy Reserve units.  In addition, the Department of the Navy includes the U.S. Marine Corps and, if presidentially mandated during time of war, the U.S. Coast Guard.

The Continental Marines (naval infantry) was formed on 10 November 1775 for the Revolutionary War.  Today, the Marine Corps is charged with projecting power from the sea primarily by landing forces through amphibious operations.  Its forces are comprised of "marines" in Active and Reserve Marine Corps units.  Though a separate military branch, the Marine Corps falls under the Department of the Navy; similarly, the USMC receives most of its commissioned officers from the Naval Academy and Naval ROTC.

The United States Coast Guard was formed as the Revenue Cutter Service on 4 August 1790.  The Coast Guard is a unique military branch in that it is the smallest, has a maritime law enforcement mission, and is the only one that does not normally operate under the Department of Defense, but rather the Department of Homeland Security.  However, it can be transferred to the Department of the Navy during times of war or upon presidential mandate.  Its forces are comprised of "coast guardsmen" or "coasties" in Active Coast Guard, Coast Guard Reserve, and (volunteer) Coast Guard Auxiliary units. 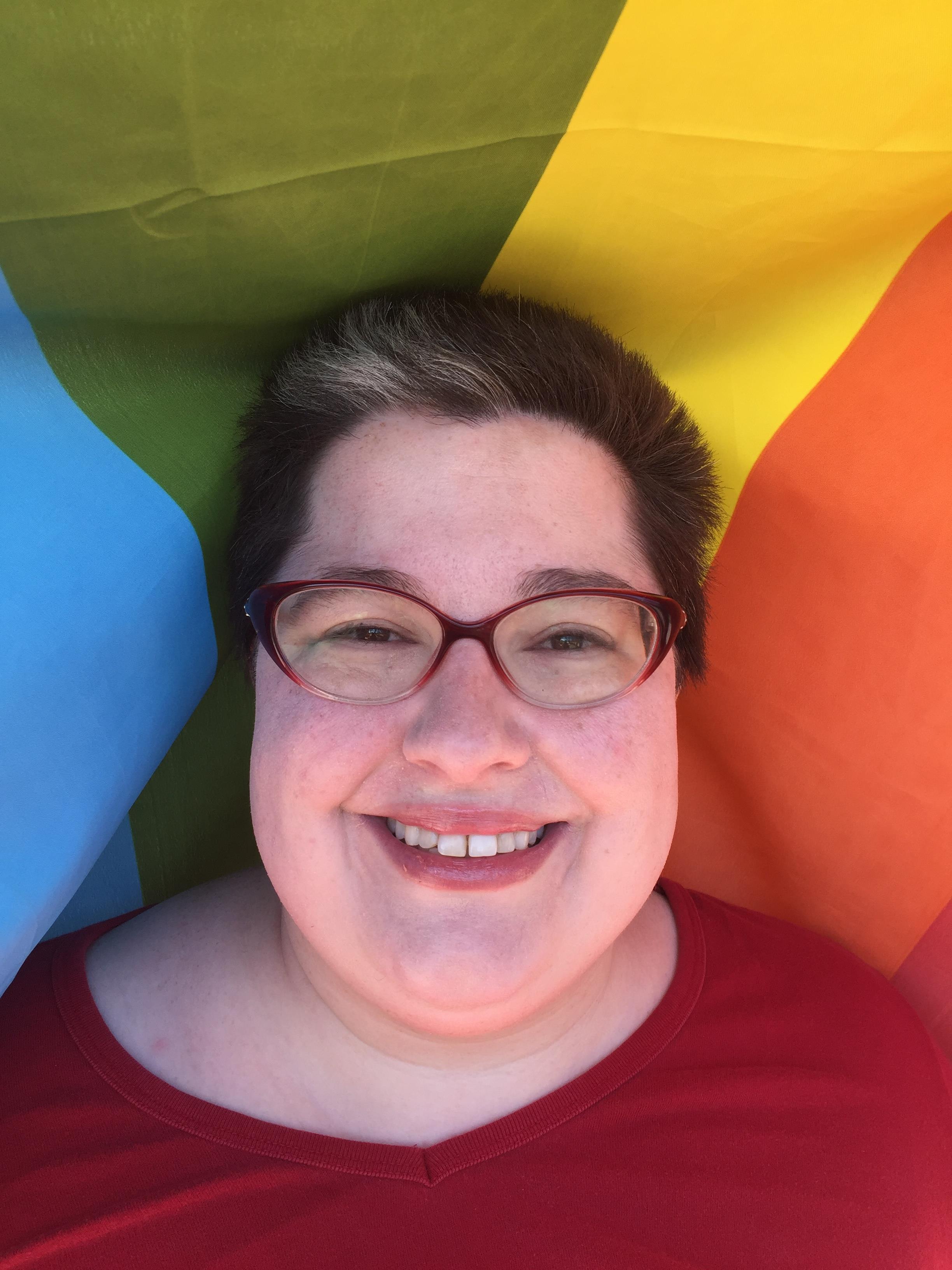 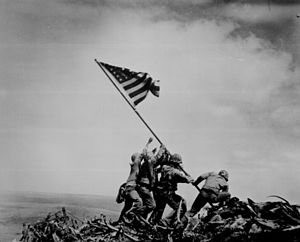 The websites below provide a wealth of digital resources to include images, documents, and links for the United States Army, Marine Corps, Air Force, Navy, and Coast Guard.