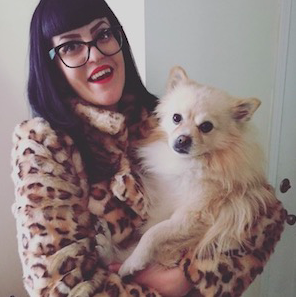 A note on language: the terms which have been assigned to texts on this subject contain out-of-date, colonial language. They are included here to aid in searching.