About the Archive and Aileen Clyde

In recognition of the complexity and change experienced by 20th century women in Utah and elsewhere, the mission of the Aileen H. Clyde 20th Century Women's Legacy Archive is to document and preserve the history of women whose lives and work helped create social and cultural change. 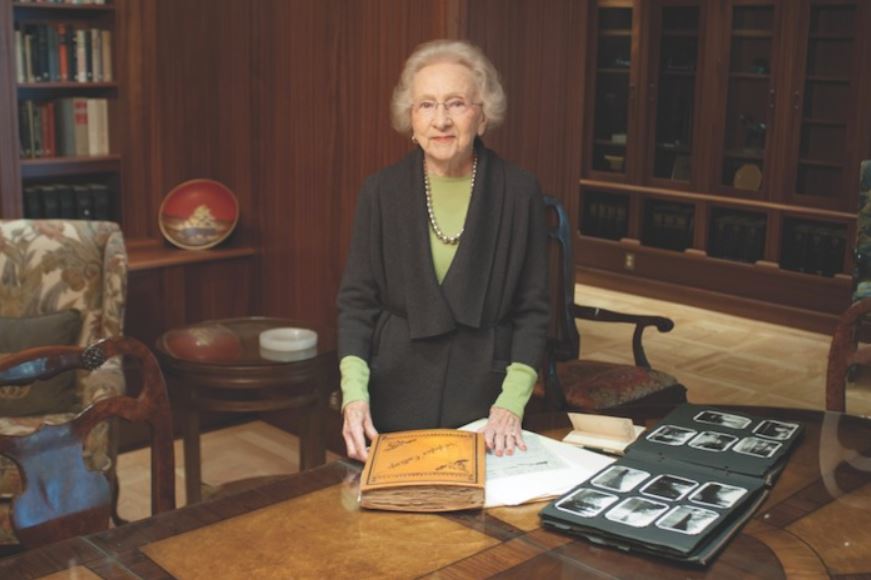 Aileen Clyde graduated with high honors from Brigham Young University and taught English there for ten years. At the invitation of the Utah Judicial Council, Aileen chaired the Utah Task Force on Gender and Justice. She was awarded the Amicus Curiae (Friend of the Courts) Award by the Utah Judicial Conference for uncommon commitment to the Judiciary's goal of equal justice for all. The American Judicature Society awarded Aileen the Herbert Harley distinction for the promotion of the effective administration of justice. She served twelve years on the Utah State Board of Regents and also served on the Western Interstate Commission for Higher Education. From 1990 to 1997 she served in the General Presidency of the Relief Society of the Church of Jesus Christ of Latter-day Saints. Aileen is the past chair of the Coalition for Utah's Future and is special advisor to Envision Utah. She was a member of several nonprofit board of directors as well as the Board of Trustees of the University of Utah Hospitals and Clinics. Amongst all of this, Aileen worked as a certified construction flag person where she learned about a different world of work and was surprised by the uproar her unconventional employment evoked in friendly observers. She and her late husband, Hal M. Clyde, have three married sons, six granddaughters and five grandsons and eleven great-grandchildren. 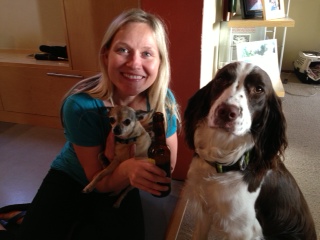