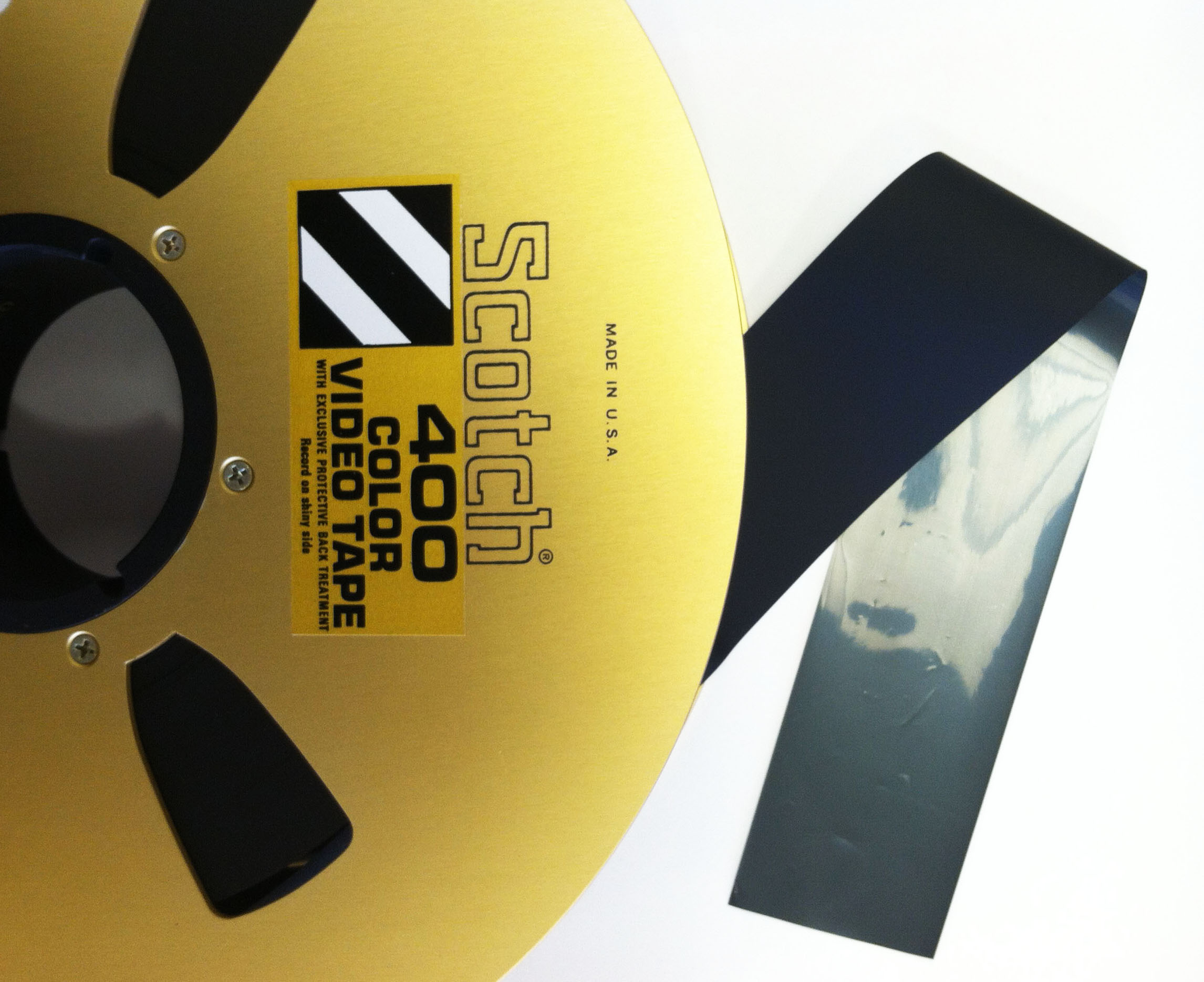 Introduced in 1956, also called Quad. Two inch refers to the width of the tape, which is matte black on one side and shiny on the other. A standard definition format, it was used exclusively for broadcast television. 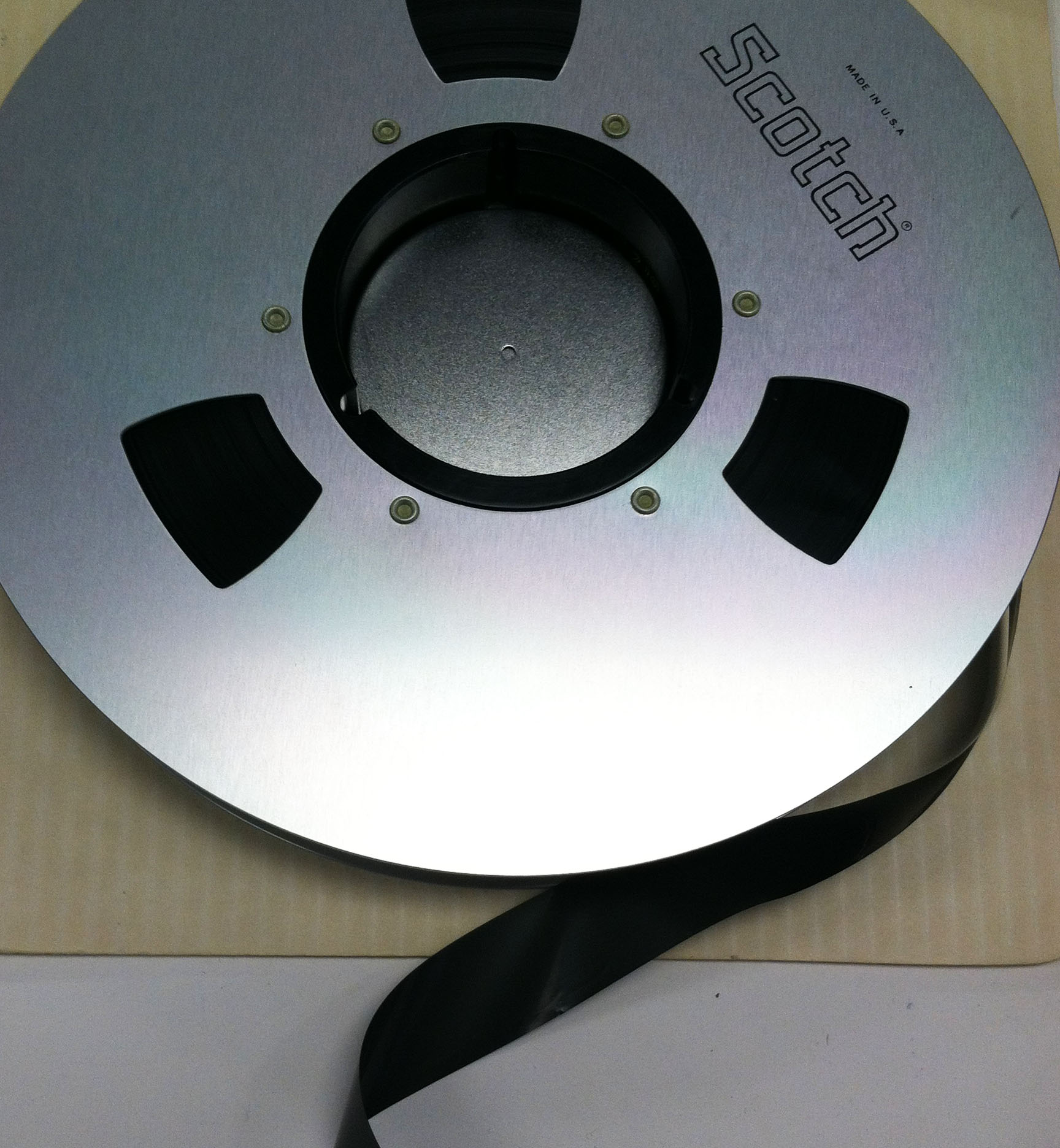 Introduced in 1976. A standard definition format. 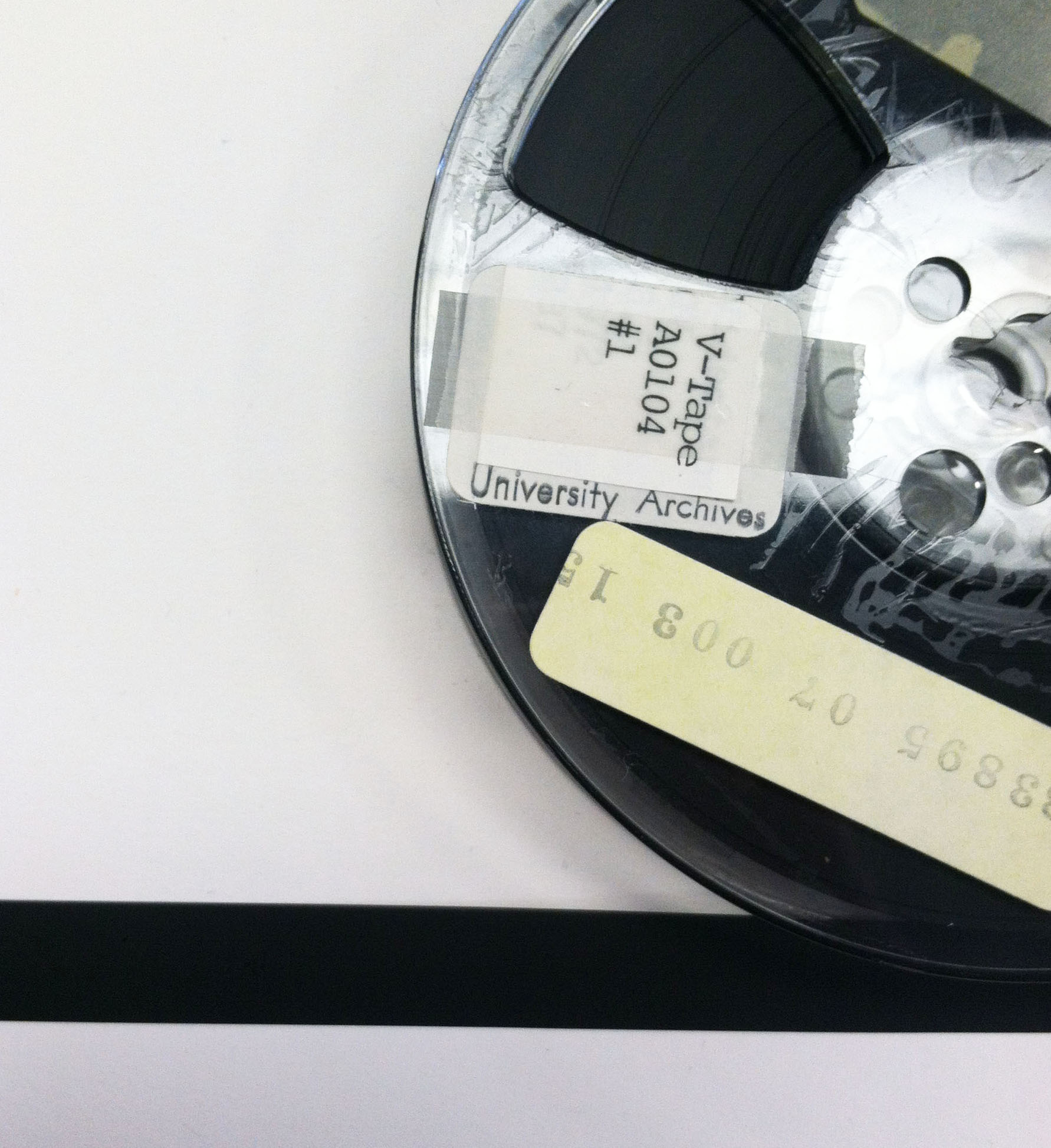 Introduced in 1965, a cheaper, more consumer oriented format of open reel videotape. A standard definition format, it is generally low quality and transfers of videotape are generally black and white and fuzzy.

Betacam can be either an analog or digital videotape format. It was a widely used broadcast format that is slightly higher quality than U-matic.  The most advanced versions of this kind of videotape are still in use today. It is a high quality standard definition format of videotape. 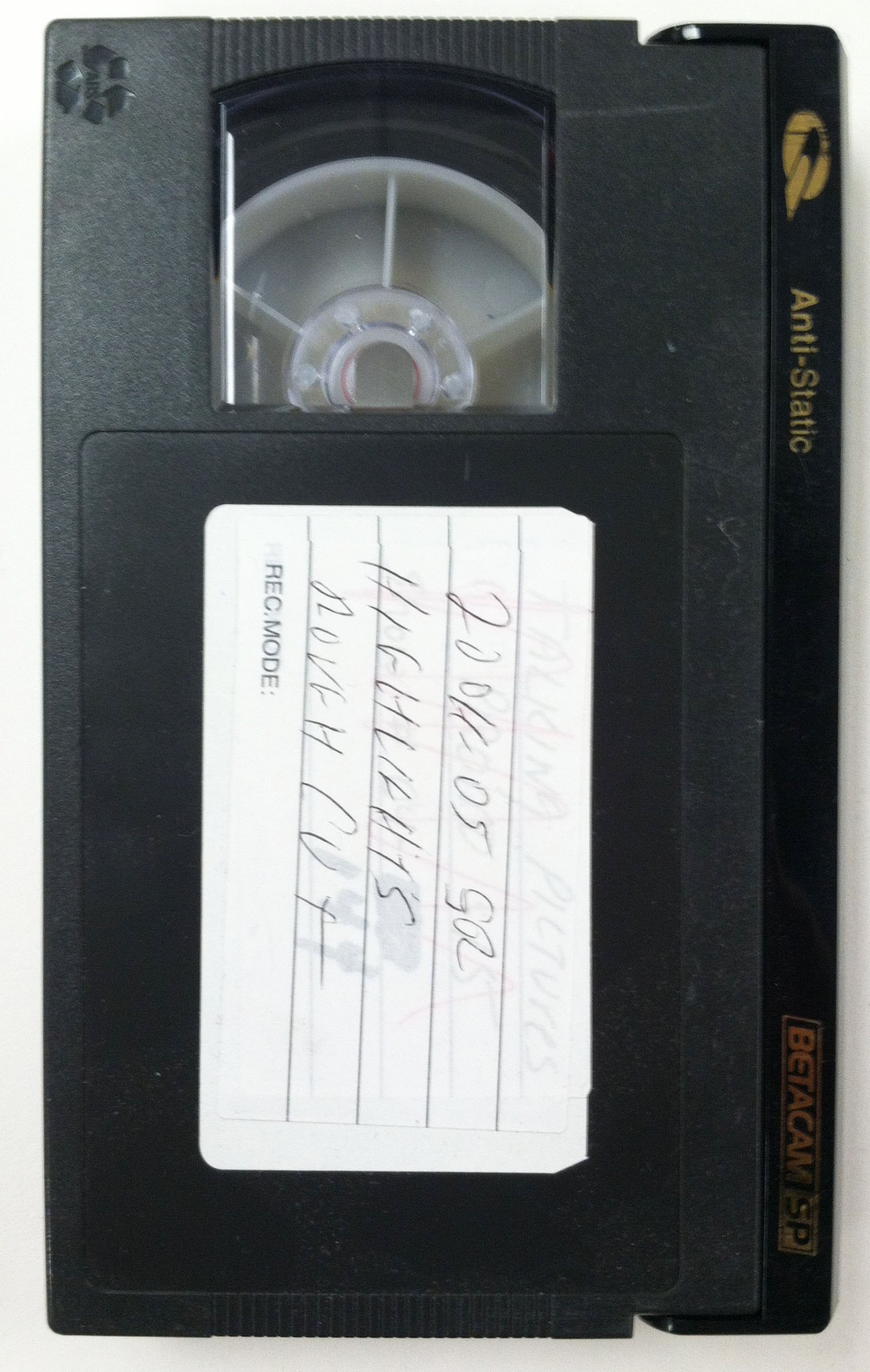 Magnetic videotape is particularly susceptible to deterioration but there are many options in the Salt Lake valley for getting video cassette tapes digitized.

UMatic aka 3/4" videotape. UMatic was the first videocassette format and was introduced in 1971. It was a widely used broadcast format for everything from recording events to TV news to  independent film.  It is a standard definition format. 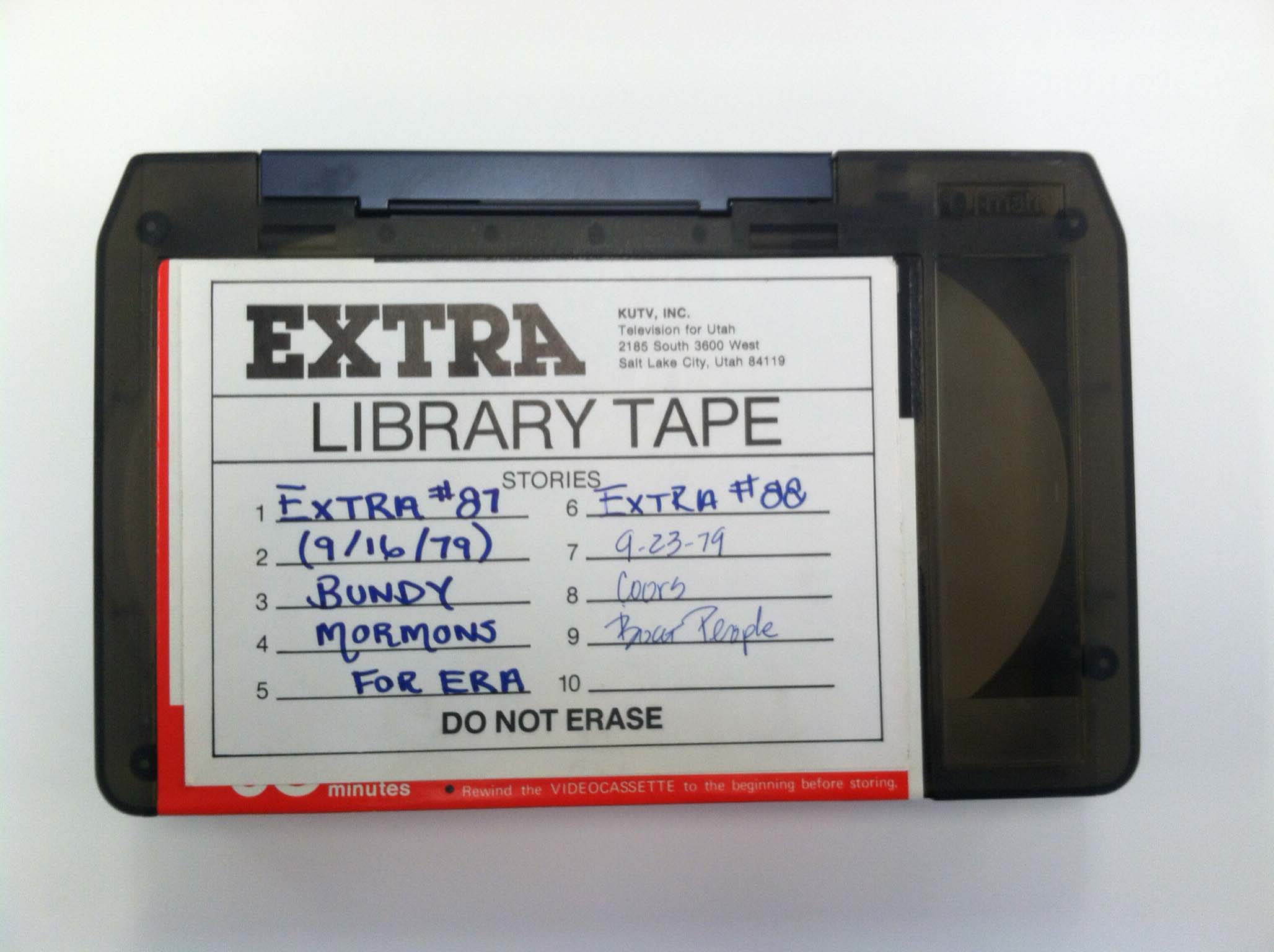 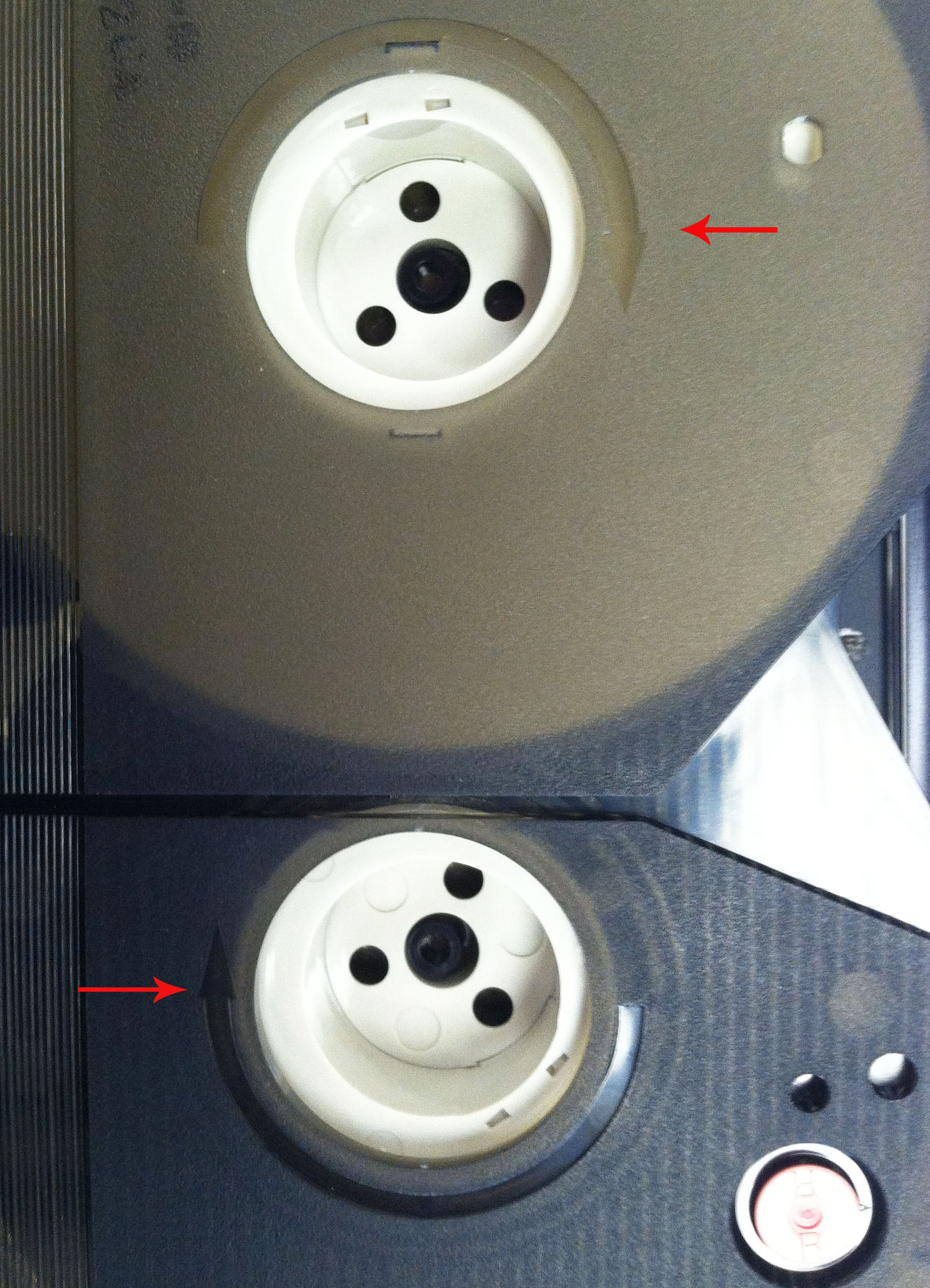 The UMatic format is distinctive because of the arrows on the reverse side of the cassette tape. The arrows indicate that the videotape runs around the wheels in a circle (or U), rather than a figure 8, like VHS. 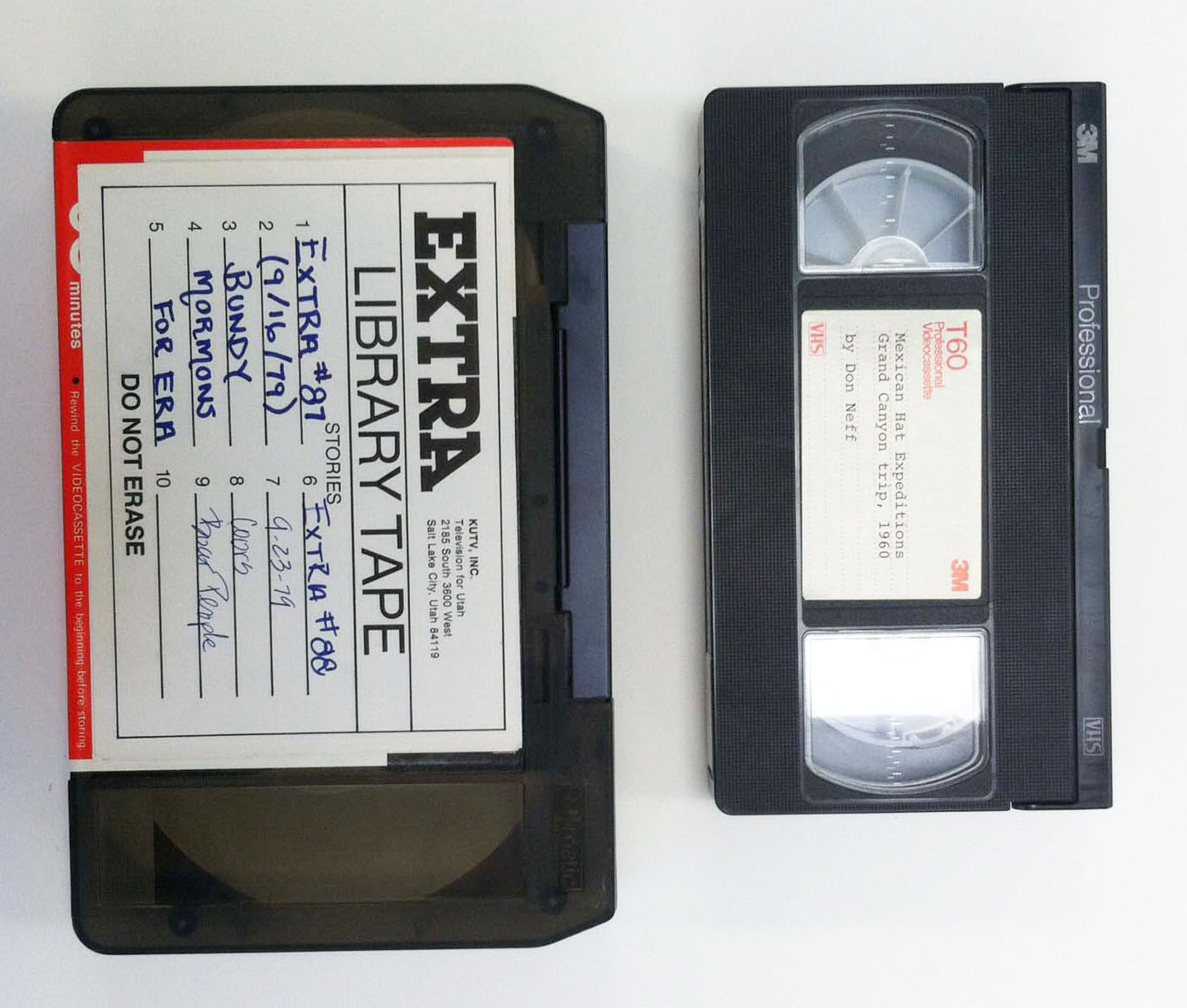 Please note that there are two different sizes of UMatic videocassettes. There is a smaller, more portable size of UMatic known as UMatic S. 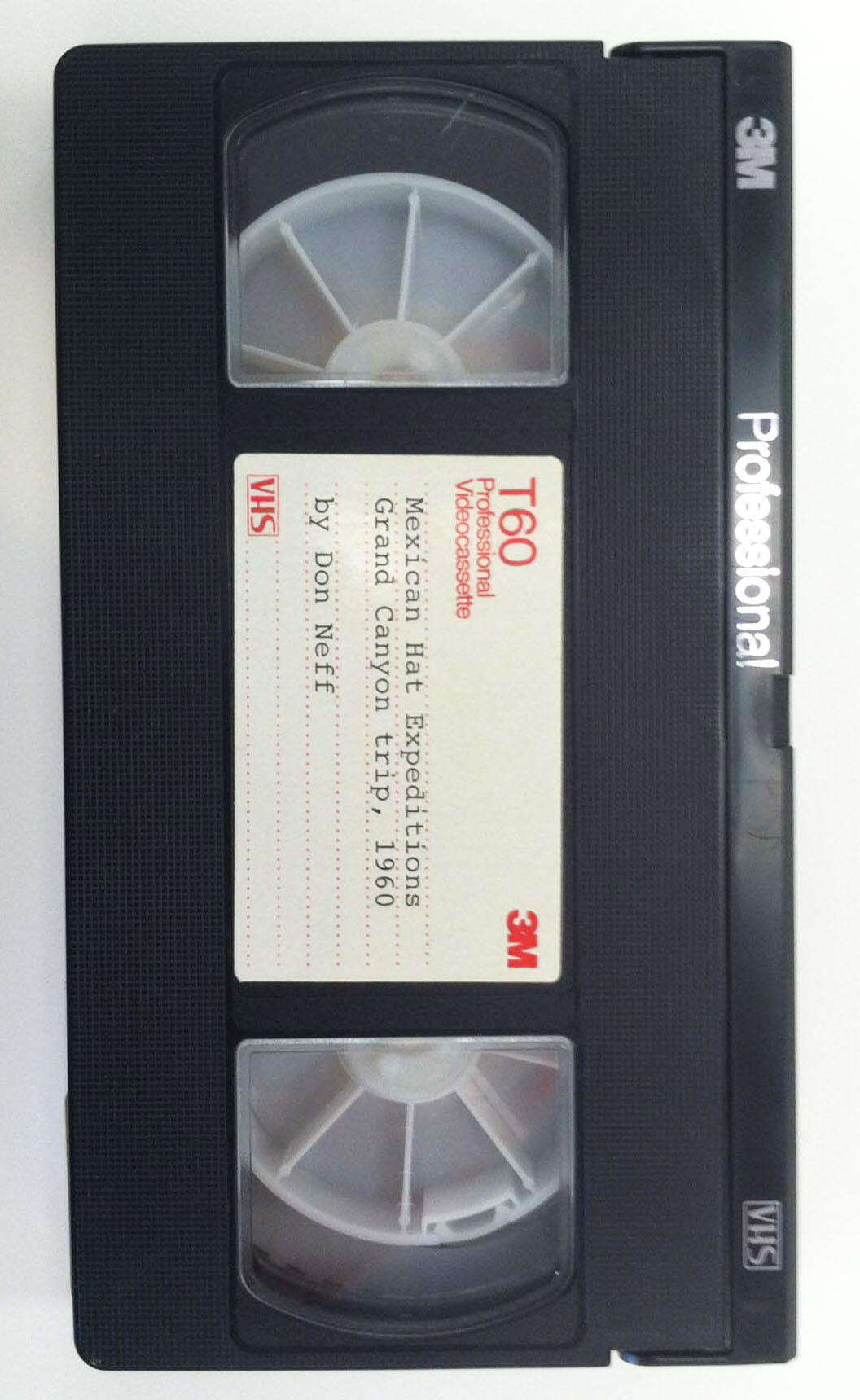 Introduced in the late 1970s. The quality of VHS tapes can vary dramatically depending on the length of the videotape; Standard Play (SP) is 2 hours, Long Play (LP) is 4 hours, Extended Play (EP) is 6 hours.

There is a smaller, more portable size of VHS for home movies, called VHS C. 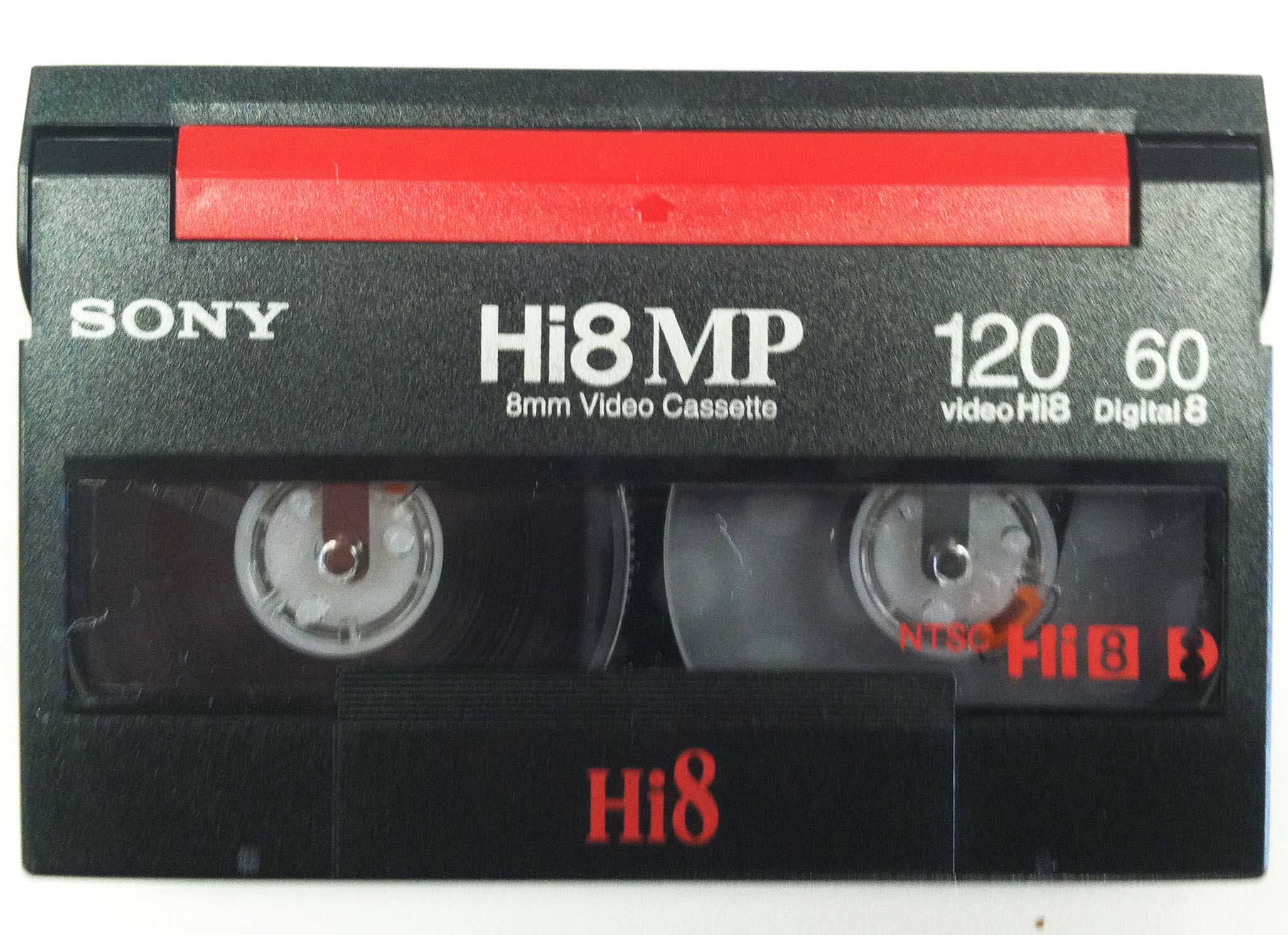 Introduced in the 1980s, it was a widely used consumer camcorder format in the 1990s. 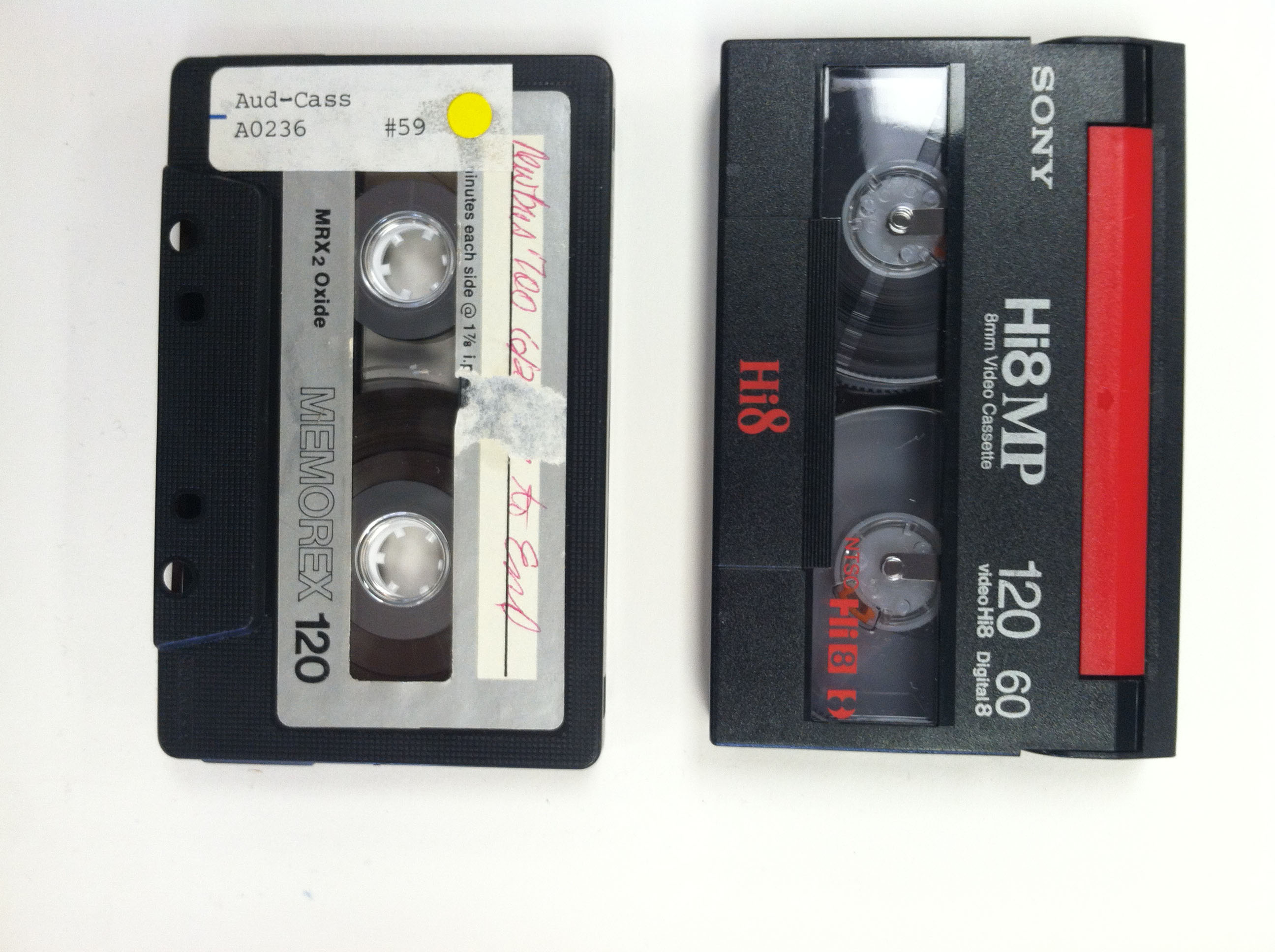 A regular sized audiocassette tape (on the left) is slightly thinner in depth than a Hi 8 videotape cassette.

Introduced in 1995, DV and mini DV are medium to high quality formats mostly used in broadcast and professional settings. (Mini DV is pictured at bottom). 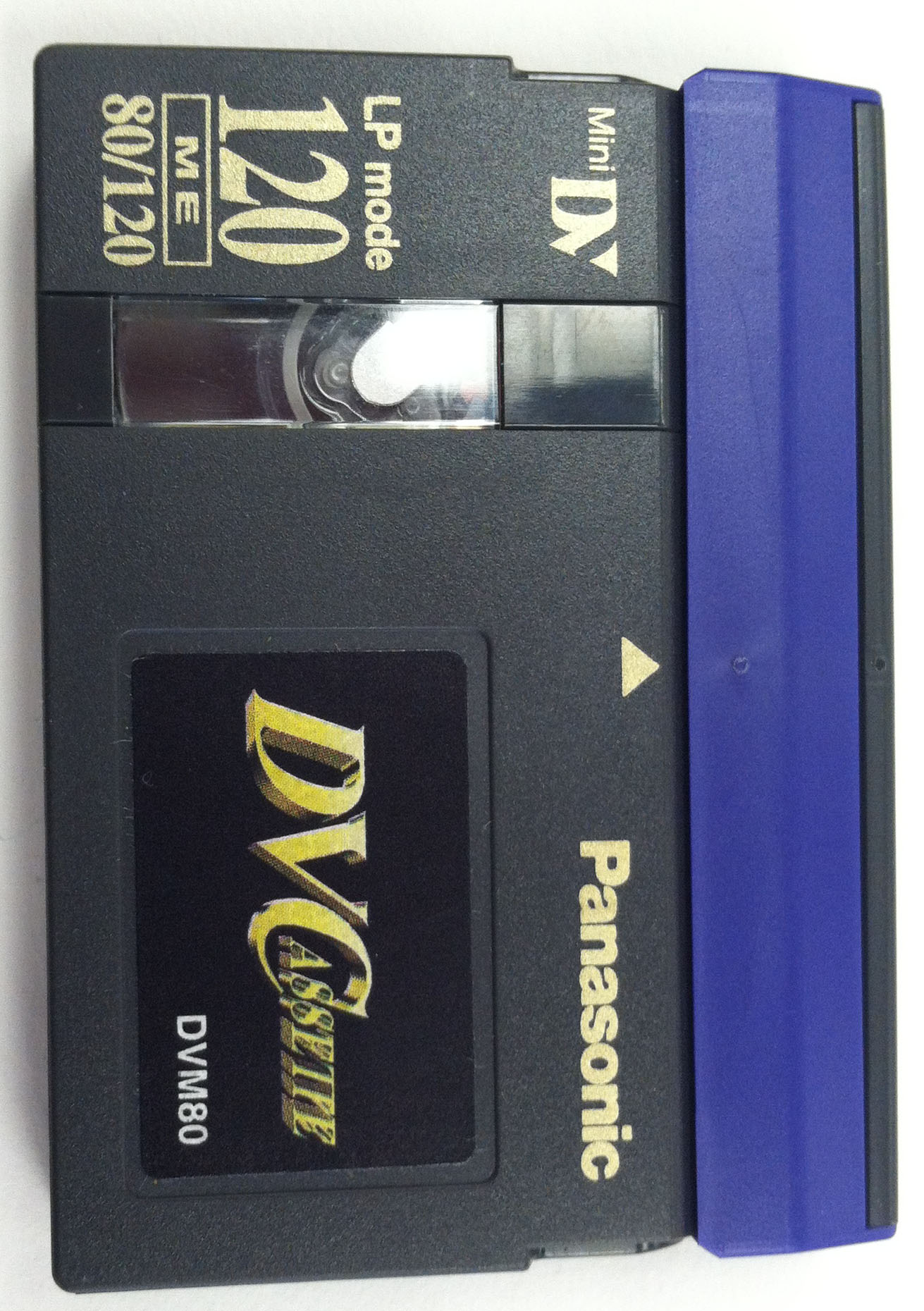 Introduced in 1975, Betamax was a consumer format that lost out to VHS in the format wars. It is a standard definition, medium quality format that was only used for a brief period of time. 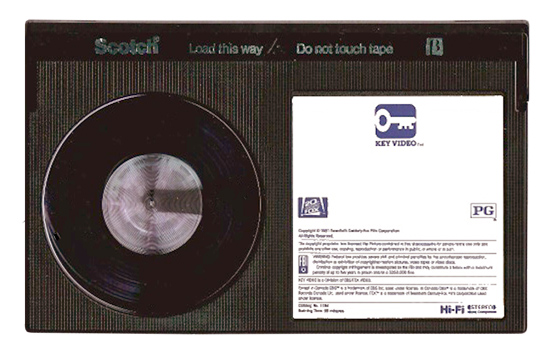