A basic guide to government information research at the Marrriott Library.

This fifteen-volume set contains all listings from the annual, biennial and cumulative indexes to the Monthly Catalog published from 1900 to 1971.  This period of time saw many government publications and primary sources distributed through the Federal Depository Library Program (FDLP) of permanent value to researchers in American history.

The United States Government Printing Office (USGPO) Public Documents Library was the most exhaustive collection of U.S. government publications available in 1979, when this Index was compiled from its holdings.

Originally known as 'Andriot,' this is one of the most important tools used by government documents librarians.  An exhaustive listing of the U.S. federal government depository collections by SuDoc numbers, giving a mini-history for each issuing office, agency and publication, plus notes on earlier and later sources and locations for the same information. 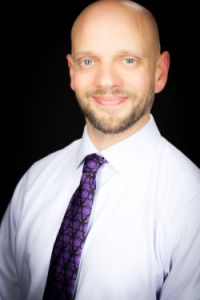