Images and Media for Research and Presentations: MLA

This guide will help you find images and multimedia that will enhance research papers and presentations. Images aren't just for art students!

Using and Citing Images and Visuals

Images and illustrations should be labeled as figures and numbered in the order in which they are referred to in the text (in-text, refer to the images by figure number e.g see fig. 3). If your image is a table or musical score, different formatting rules apply (consult the MLA handbook for more information). The figure number should appear beneath the image and be followed by a caption, which should include a brief title, and/or an explanation of the figure, and source information. If all images and visuals contain a full citation in the caption, there is no need for a separate entry in the Works Cited page. 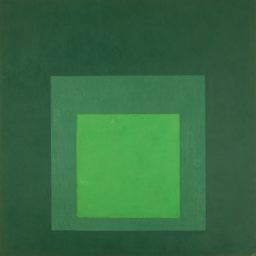 NOTE: MLA no longer requires URLs; however, you may want to use them if the work will be difficult to find without this information.